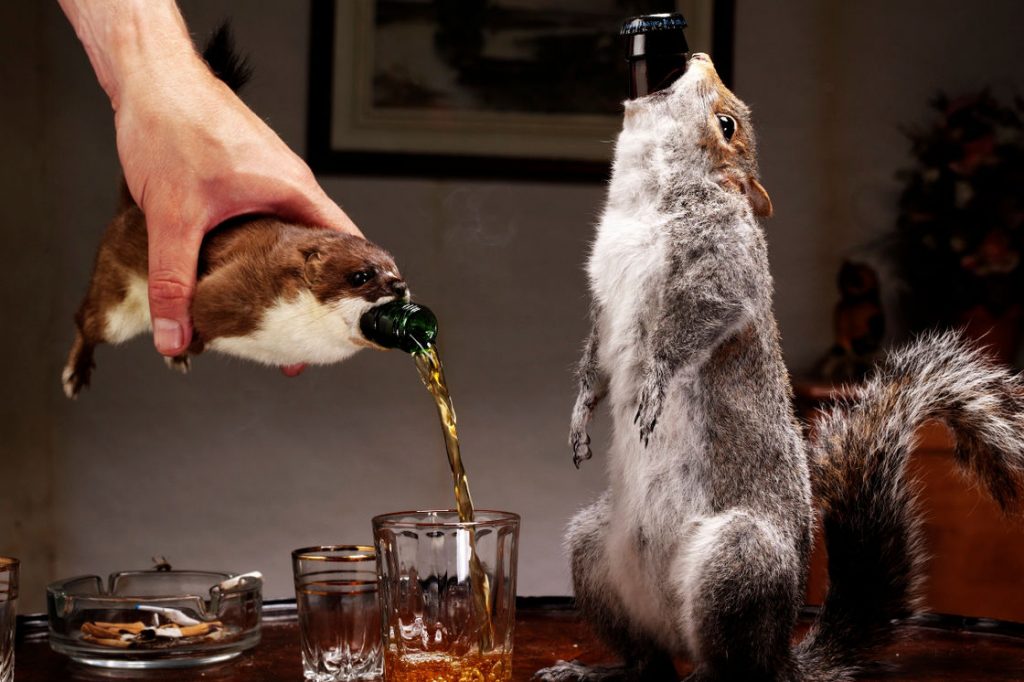 I’m still reeling after picking up a copy of Brew Dog’s – Business for Punks!

It’s a great read and those guys really changed the shape of the beer brewing industry. They had so many firsts, not least of which was the creation of a whole new category of craft beer and then, of course, crowd funding. It seems you can hardly walk 100 meters these days without catching sight of a new Craft beer brewer out the corner of your eye; a bit like Tie-Rack back in the ’80’s (for those of us old enough to remember…). And no bad thing I might add. We have our favourite, Verdant Brewing, 3 great guys making the nicest beer I have tasted in such a long time. Keep some in your fridge at all times.

But back to the Brew Dogs; they have done some crazy stuff, like;

But the one thing that really got my attention and nearly made me wet myself was the second chapter of the book, and it reads like this:

Finances: here goes, the single most important piece of advice in this book. Are you ready? Deep breath, find your happy place, get all spiritual on your own ass (not literally). You need to learn finance; you need to become fluent in it. You need to know accounting inside out, upside down and back to front.

There are no shortcuts, no fast track, no ways around. You need to put in the time to become an expert in small business finance. It’s that simple.

Well, who’d have thought it. Coming from the Punks! Amazing. And I guess it’s remarkable not just because I’m an accountant (of sorts) but it’s also true. And somehow coming out of the mouths of someone who is so hugely removed from our lovely profession (and in fact could not be more polar opposite) it kind of sounds more authentic.

So there it is, the first lesson, get fluent at accounts, or at least have someone on your team who is. It’s critical; its vital; your business depends on it… ok, I’m getting a bit carried away. But isn’t it about time it was up there alongside marketing?

The sailing season has started and I’m trying to get my head around catamaran sailing (Firebirds). Despite the fact that the boat is 30 years old its 25 foot long, 20 foot wide and only weighs 600kg all up, its made of carbon and until the foiling cats of the America’s Cup came along it was way ahead of its time, and arguably still is. It’s probably the TVR of the sailing world, no ABS, no traction control, will flick you over the side at the drop of a hat, and about 450 horse power. Oh my goodness, what fun! But, as we all know, the real magic only exists once we crawl out from under our comfort blankets and sense a bit of danger….this boat has it in spades. We are starting to race regularly and we are still a country mile (or two) behind the rest of our fleet (all Firebirds) so, a humbling experience, but a lot of fun. And despite the fleet being the fastest and most dangerous in the harbour, I’m well below the average age of all the skippers. Now, who would have though that? Me for one, I’ll keep you posted.