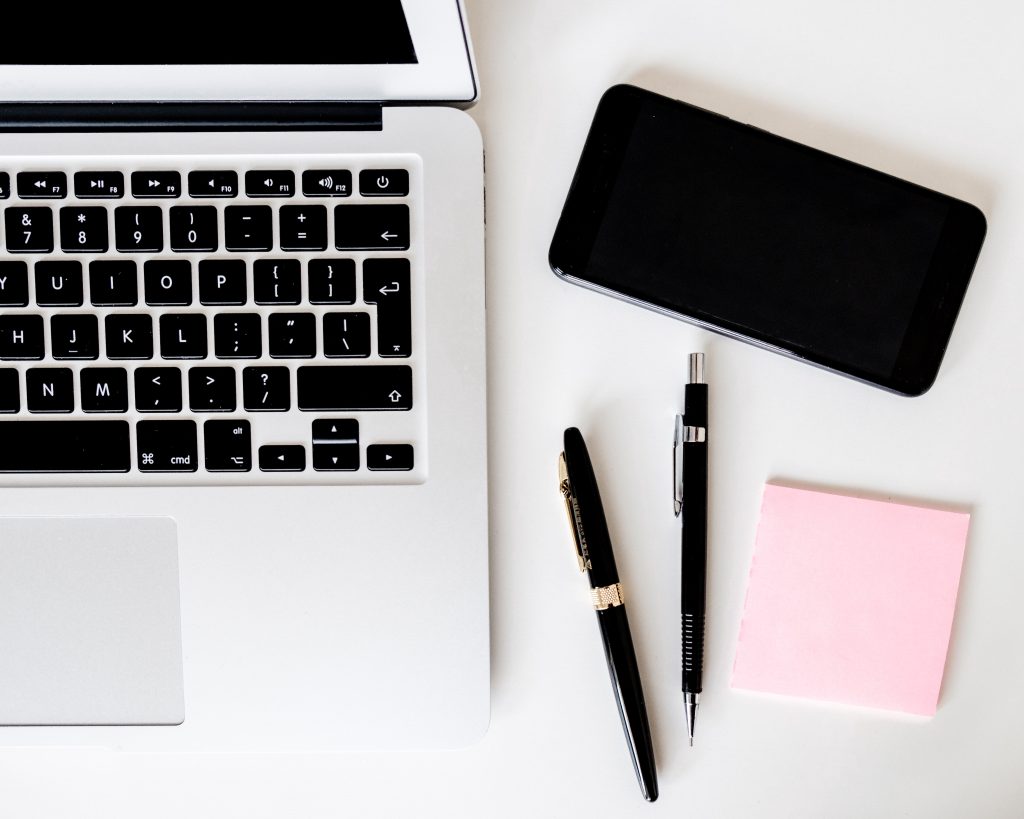 06 Mar 2018Five reasons NOT to become a Limited Company

I sometimes dread the limited company question. It often starts with…..my mate / financial advisor / father-in-law / bloke at the garage can’t understand why I’m not a limited company. As well as his own business he sells stuff on eBay and he’s a limited company, so why shouldn’t I be one?

Well, there are several reasons why you should be a limited company and that’s the subject of another article, but for now, let’s focus on why you shouldn’t.

Limited liability – As in, if you trade in a corporation your liability is limited (to the capital you invest in the shares) right? Wrong! If, you have given a personal guarantee (personal guarantees are scary, its like signing away the shirt on your back and most major organs) on your bank overdraft or business loan, for example, then your personal liability extends to the amount of the overdraft or loan. And in that case all your personal assets are exposed until such time as that overdraft or loan is fully repaid. So in reality the perception of limited liability can be flawed, and your exposure could be identical to you being self employed. So the secret here is always avoid personal guarantees wherever possible, especially if you have some favourite shirts.

Start ups – It’s not unusual for a start up to make losses in the first couple of years. In a company, those losses are carried forward against future profits, so not the end of the world. However, if you are a sole trader then those losses can (in some cases) be carried backwards and set against personal income in the years before you started your business. But what is really handy is that there is currently generous tax relief (did I just say that??) for the assets that you buy to start your business, in that you can write off against tax 100% of the cost and thereby enhance the loss. So, back in the day when you may have been in secure employment, started work at 9 and ended at 5, and were taxed under PAYE, you could find yourself getting a tasty tax refund. A much needed boost for a start up, or a holiday if you haven’t had one of those in ages. Cool.

Drawings from the business – Drawings are the money you take from the business to live on. As a sole trader you are free to draw whatever you want from the business (so long as you have the cash…). You may draw more than your profits, you may draw less, it doesn’t hugely matter. There are no chinese burns either way. But that’s definitely not the case with a limited company. In a company there are primarily 3 ways you can draw money from the company:

1 – as a salary under PAYE – boooo! Well booo once it’s greater than about £8.5k pa, the employers national insurance costs are nearly 14%!

2 – as a dividend. Yey! Well yes, but only so long as the company has made sufficient profits after corporation tax to allow you to take the drawings, and that is not always the case in the early years.

3 – as a loan. Yeah, it’s not brilliant because one thing we all know about loans is that they have to be repaid. But it’s a little worse than that in a limited company – for if you have not repaid your loan within 9 months of the year end in which you borrowed it then in wades the tax man and taxes the company at 32% on the amount outstanding – double boooo!

So let’s just understand that drawing money from a limited company isn’t really that straight forward and you could end up paying a shed load more tax than necessary.

Cars – Cars! Really? Yeah, in a limited company if you drive a normal (company) car – that’s one that is not powered by batteries or has armour plating all over the back half, then you will pay tax and lots of it. HMRC hate loads of things, but they have really got it in for anyone who drives a company car. They will make you squirm! Oh boy, are you going to suffer. You thought it was a perk? Ha ha ha ha ha ha ha. No it’s not, and you are going to pay for it – handsomely. Yet if you are a sole trader, it’s kind of okay, yes, some of your total expenses are disallowed for tax (that means your business still pays for them, it’s just that you don’t get tax relief for all of it) but you don’t get any additional tax charges. What? Like on any car? Yeah, any car. Cooool.

Admin and responsibilities – We all hate admin (I really hate admin…and responsibilities) but there’s loads of admin with limited companies. That includes formal accounts that have to be filed with Companies House (or you are hung. Well, that’s not strictly true but filing late at Companies House is the closest you will get to capital punishment in the UK. Ouch.). And then there are Confirmation statements, extra accountancy fees, something called fiduciary duties for directors (a fiduciary duty basically means that even if your wife and kids were kidnapped and you then did something that would prejudice or not be in the best interests of the company then you are going to be in big trouble. I mean big trouble with the boys who set the rules for Companies. Yeah, your wife will no doubt be livid, but nowhere near as cross as the boys in the dark suits). So, being a director of a limited company ain’t necessarily plain sailing. You have to sit up and pay attention. No slouching or someone will come along and wrap you right over the knuckles. Self-employed is a little bit more laid back. Surfers are mostly self-employed. People who sell stuff on eBay probably not.

If you are currently self employed and think the time is right to become a limited company why not give me a call and we can talk through. If you’re a surfer, pop in, there’s always plenty of food and warm drinks at the Peloton (and people who love talking about surfing).