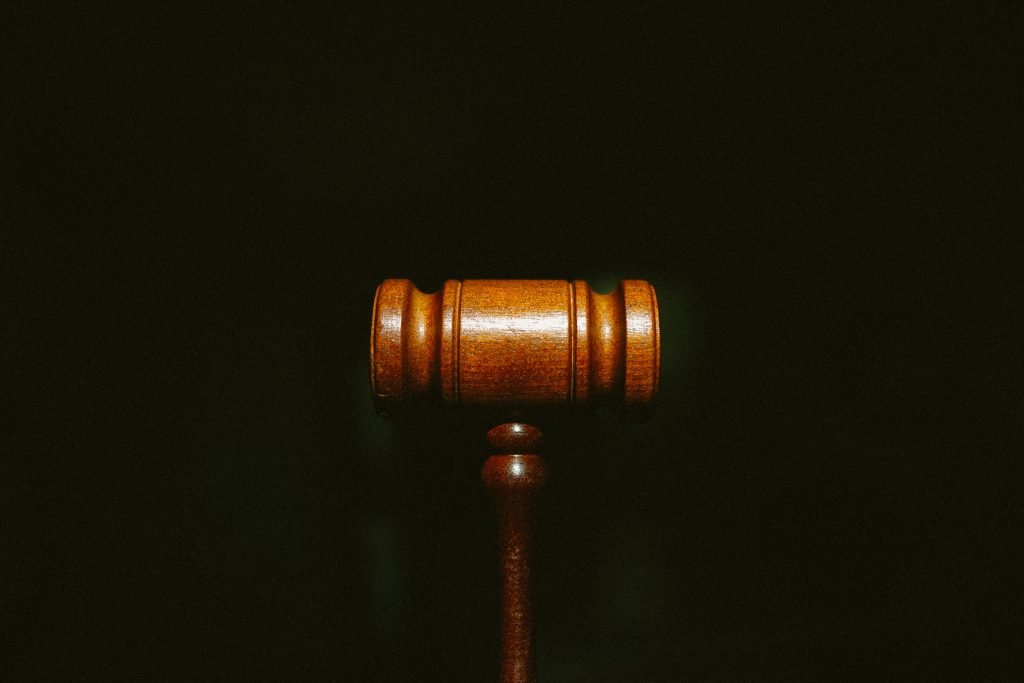 The Adjudicators Office (AO) is a little known but powerful government department independent of HMRC. Its remit is to rule on whether HMRC have handled a complaint ‘appropriately and given a reasonable decision’  however, their work is restricted to the following specific types of complaints:

– The use of discretion”

Recently the AO has been reporting on the last point on this list as it is under this heading that most complaints are made by ‘customers’ (under the ‘Extra Statutory Concession’ (ESC A19) rules). This concession refers to the situation where HMRC delays in using information presented to them with the result being an underpayment tax despite the customer and HMRC believing their tax affairs were up to date. Such information includes details of a change in income e.g. a new job or additional job, a taxable benefit provided by the employer or starting to receive a private or state pension. HMRC had been told of such instances but for whatever reason did not act on the information when it should have done.

Under this concession HMRC is permitted to ‘use their discretion’ to agree to a request to cancel collection of tax owing in respect of income tax, capital gains tax or Class 4 NIC only, even if the tax arrears are due to their mistakes.

All of the following need to apply before any application for cancellation can be made:

– HMRC advised the taxpayer of the amount of tax owed more than 12 months after the end of the tax year in which they received the information.

– the taxpayer believed that their tax affairs had been in order for the years owed and HMRC agreed.

It may be possible to request cancellation of tax that it now transpires is owed for the last tax year but only in very exception circumstances and if all of the following apply:

– the taxpayer believed that their tax affairs had been in order for the years owed and HMRC agreed.

Cases reach the AO after a customer has exhausted the formal complaints process which can be started online. The AO have become increasingly aware of inconsistencies in HMRC’s dealings, so much so that they felt the need to collect evidence of the impact of the ‘incorrect application of ESC A19’ stating that HMRC’s ‘misinterpretation was undermining their reputation‘ and recommending that staff be better trained in this area.

Should a case reach the AO they have powers to award compensation if they deem that a claimant has lost out financially, or suffered anxiety or distress, as a result of HMRC’s error or delay. However, the amount of compensation is pitifully small such that during the year 2016/17 HMRC paid a total of only £576,562 in redress for wrong and distress, poor complaint handling, costs, and ‘liability given up’ (i.e. the amount not collected) with only £165 granted for ‘financial loss’ and £22,020 awarded for ‘worry and distress’.

Some 98.5% of complaints made to HMRC are resolved internally but if, after the taxpayer has gone through the usual complaints procedure they are still unhappy, they can ask to be referred to the independent AO. Statistics show that 41% of complaints which reach the AO are upheld in full or in part.