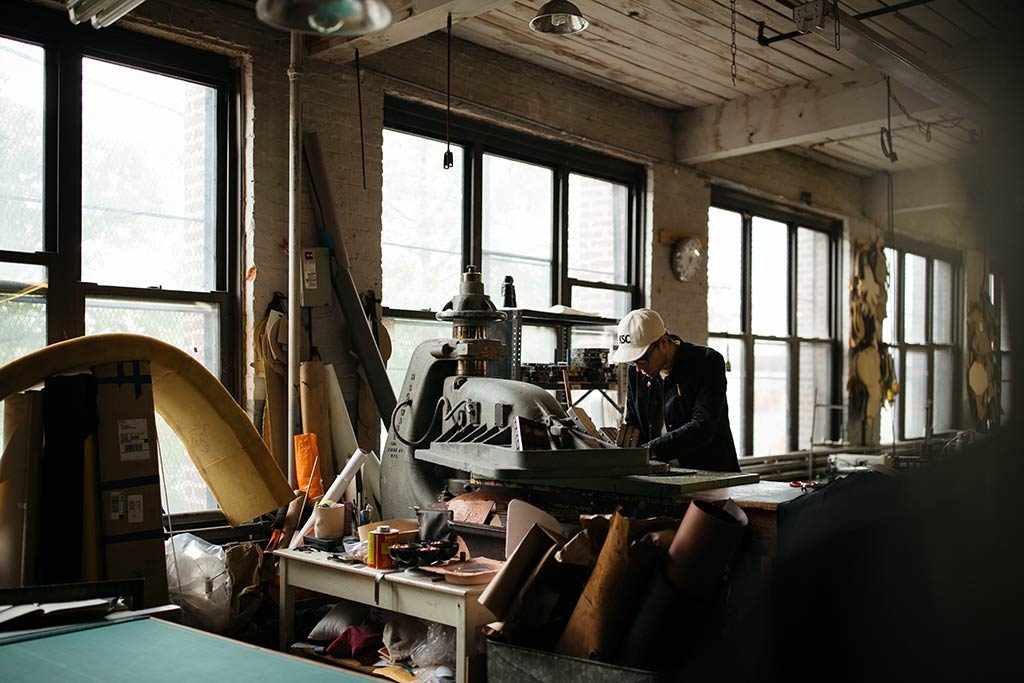 WHAT IS THE APPRENTICESHIP LEVY?

Apprenticeships offer a valuable alternative to purely academic routes of study. Their flexibility is a particular strength as they can be offered at anything from Levels 2 to 7 (degree equivalent).

It transfers much of the cost of funding apprenticeships from the state to employers.

The levy comes into force next financial year, on 6 April 2017.

George Osbourne pioneered the scheme, with the aim of helping the Conservative Party to create 3 million more apprenticeships by the year 2020.

WHY IS THE LEVY BEING BROUGHT INTO FORCE NOW?

“There has been a steady decline in the amount and quality of training undertaken by employers over the last 20 years, which has been bad for UK productivity.”

He hopes that the levy will improve the quality of apprenticeships and address worsening skill gaps in the UK.

To invest in the future

Many employers have expressed concern about implementing the apprenticeship levy so soon after Brexit. There have even been calls to delay the plans due to economic uncertainty.

However, the levy will in fact invest in the UK job market and may even help address these economic concerns.

The benefits of the levy are twofold:

WHO WILL PAY THE LEVY?

The levy will be charged at a rate of 0.5% of your annual pay bill (less an annual allowance of £15,000) and is payable to HM Revenue and Customs (HMRC) through Pay As You Earn (PAYE) alongside income tax and National Insurance.

You will only need to pay the apprenticeship levy if you are:

Note: For the purpose of the levy an employer is someone who is a secondary contributor, with liability to pay Class 1 secondary National Insurance contributions for their employees.

NON LEVY PAYING EMPLOYERS – Only have to contribute 10% of the costs of an apprentice’s training; the government will pay the remaining 90%.

What do organisations get in return?

Education and Training is a devolved area of governmental policy. Since the reform to apprenticeships being implemented , the levy applies only in England, the primary benefits of the levy will also only be available to businesses based in England.

Even employers which pay into an existing industry levy will still be required to pay.

The government will create an online portal known as the Digital Apprenticeship Service. All organisations will have access to this, regardless of whether they have contributed to the levy. Employers can use the portal to shop for apprenticeships, find accredited training providers and pay for training for their own apprentice employees with their digital vouchers.

If you don’t pay the levy, you won’t need to use the digital apprenticeship service to pay for apprenticeship training and assessment until at least 2018.

Regardless of whether or not you will pay the levy (only 2% of businesses are estimated to be affected) familiarise yourself with the new apprenticeship frameworks and online portal and consider what approved training provider you might want to use for apprentice training. This will enable you to plan ahead and make the most of the changes when they are introduced.

Get more information from GOV.UK

May 2017 – Employers have to declare their liability to HMRC for levy due on their April payroll.

22 May 2017 – Paying employers will receive funds in their digital accounts.

1 May 2017 – Apprenticeships started from this date will be funded according to the new rules. Until this date, the funding system in place for frameworks and standards will continue.