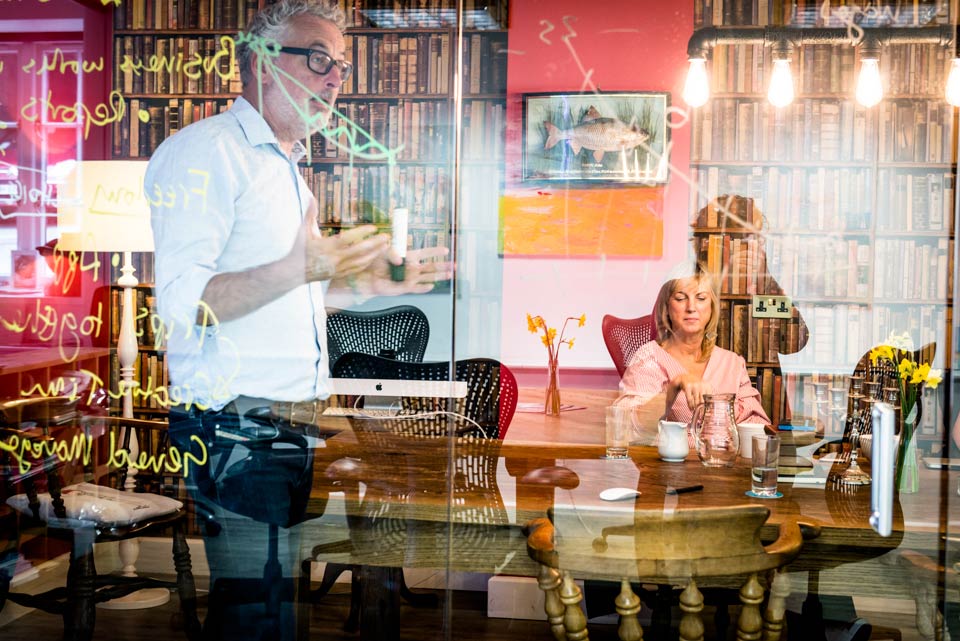 02 Aug 2018Should an Associate Dentist be a limited company?

Should I operate my Associate dental activities through a Limited Company?

This is a big question that we’re often asked by many associate dentists, and the answer can be influenced by many factors, some financial, some non-financial. Let’s have a look at what they could be and whether or not there is a definitive answer.

The easiest place to start is the financial advantages. From the get-go, a limited company looks like an attractive option with the baseline rate of tax currently set at 19%, and by April 2020 this will fall to 17%. So why would that not be a better option compared to income tax rates at 20%, 40% & 45%?

The simple answer is that is that it primarily depends on how much you earn. If your taxable income is, say, less than £50k it’s unlikely there will be an advantage. Why is that?

Well, there are a number of reasons, but before diving into the detail let’s just set out some of the basic rules…

How can a dentist take ‘income’ from a limited company?

Option 1 is a salary – that would be subject to PAYE (dependant upon the level of the salary, in the normal way), it would be a deductible expense for corporation tax purposes (good news as it will reduce the taxable profits), but over a certain level it would be liable to employer’s national insurance at just under 14% (bad news). The net effect being that, one way or another, using a salary to take the majority of your income is not advantageous.

Option 3 is a loan – OK, it’s not really income, because at some point you have to repay it. But tactically it can be used to get you out of a tight corner if needs be. But the general rule is the company will have to pay additional tax if the loan is not repaid within 9 months of the year-end.

Limited companies pay corporation tax on every pound of profit they make. That means the company earns the money, pays the tax, and only then are you able to draw down what is left. For example, if the company receives fee income of say £60k, has £10k of allowable expenses, then the taxable profit is £50k and corporation tax due on this simple example is £9.5k, and that leaves £40.5k available for you to draw down as your income. But needless to say, there can be reasons why it may not be that straightforward.

In the first instance, you may wish to take a modest salary for your duties as a director in the limited company. That would be set at a level below the national insurance thresholds and below your personal allowance. So somewhere in the region of £8-9k. A salary set at this level will be covered by the personal income tax allowance, so no tax, and no national insurance. However it’s worth noting that this modest director’s salary will still be sufficient to count towards your future state benefits such as pension.

The thing to remember about limited companies is that they are separate legal entities and as such have a clear set of rules as regards their behaviour and practices. One of which is that it can only pay dividends from distributable reserves (as mentioned above).

So far we have only considered the taxation perspective of the company. If you are in receipt of dividends then you are also likely to pay income tax on the monies you receive. This is probably the biggest change in recent years that has made the decision to trade as a limited company ‘marginal’. Back in the day if you took a modest director’s salary and then dividend right up to the top of your basic rate band you paid no income tax. Boom. But that’s all changed. It’s taken HMRC about 20 years to realise that, self-employed individuals pay Class 4 national insurance on their taxable self-employed earnings, yet similar individuals using a limited company didn’t. The difference was worth at least £3.5 k per annum and made the choice fairly clear. But that difference has now almost completely eroded. There is now a dividend rate of tax set at 7.5% on dividend income (after a tiny tax-free amount) for all of your basic rate, and higher rates of 32.5% and 38.1% depending on the level of income over that. That more or less eliminates any financial advantage from trading as a limited company on lower levels of income.

Limited companies have responsibilities to Companies House, HMRC etc. and as such, the cost of producing accounts is greater than for an individual.

It can be shown that once income rises above a certain level trading as a limited company can be advantageous. My own benchmark is normally around £75k of profits, but this can differ from client to client.

The real key to paying less tax as a limited company is not to withdraw all of the profits. So, if the company makes, say, £150k profits, pays corporation tax of £28.5k then (for illustrative purposes) there is £121.5k available to distribute as dividends. Yet if you were only to withdraw say £90k, your marginal rate of tax across the whole income would very easily be less than if you are self-employed. But is that really practical? Most people I know like to spend approx 110% of everything they earn, and generally speaking, all the dentists I know are particularly good at that.

The income that remains in the company can be withdrawn in another tax year perhaps when all other personal income is lower and total income can stay below the basic rate threshold. This gives greater flexibility than being self employed, when a taxpayer pays tax on all profits arising in the year, regardless of what’s done with the profits.

I’m afraid it goes on and on. It’s like a chess game that never ends. Every time you think you are making progress something comes along and scuppers the advantage you think you have made. But limited companies should not be ruled out; it’s a case by case exercise, but if you take one thing away note the fact that a couple of years ago the rules changed in the way that dividends are taxed and eroded a clear advantage taken by limited companies. Yet all the time I hear people saying that incorporation must be a good idea. Well it could be, it definitely was, but that has changed. Seek the advice of your accountant before jumping in with both feet.

Did you know that we are a specialist accountant for dentists in the UK?
Join our Facebook Group for Dentists
Click to call Mike 01326 660022