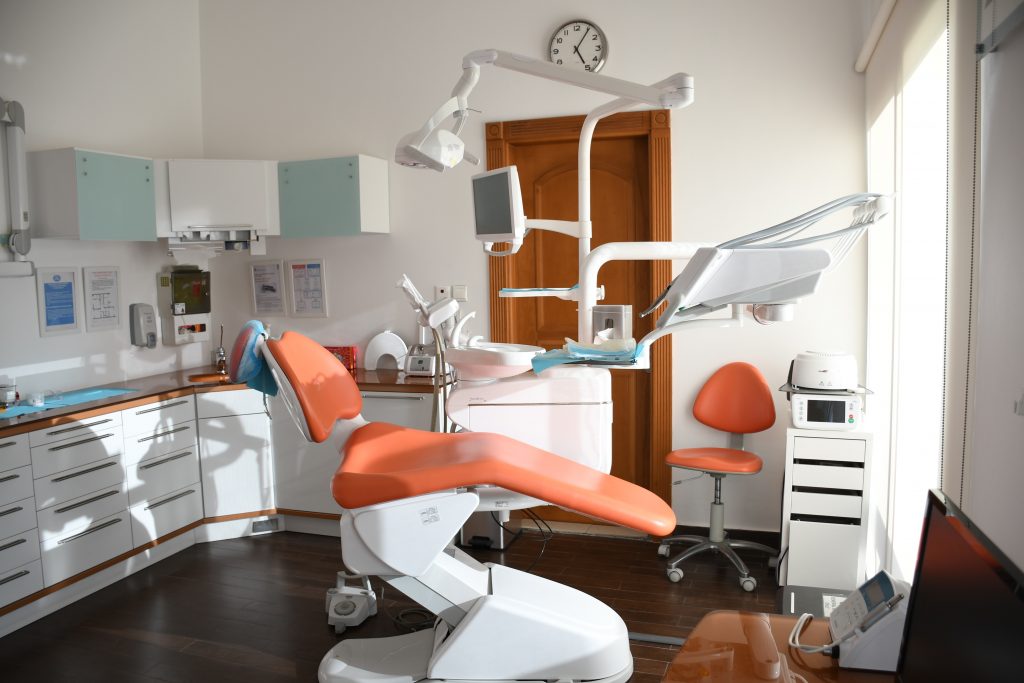 Looking to sell your practice without ‘selling out’ to a corporate?

How about an opportunity to sell to the best buyer whilst paying no tax on the proceeds and leave a lasting legacy?

In this article I’ll explain how you can do that; the many advantages compared with a traditional buyout, and, as an added bonus, it’s 100% tax free! (Government approved!)

In 2014 the Government introduced legislation that allowed business owners to sell their business into an Employee Ownership Trust (EOT) and pay no Capital Gains Tax on the proceeds. Furthermore, all employees of the business become beneficiaries of the trust and the legislation allows each beneficiary to receive up to £3,600 (each year) tax free by way of a bonus (subject to availability of profits, of course).

Probably the most iconic version of this is the John Lewis Partnership. The business is owned by a Trust and held for the benefit of their 83,000 employees (worth noting here that Waitrose Partners is also part of the same employee ownership model). This structure has been around for a while, in fact the John Lewis model started back in 1919, but it was the introduction of legislation in 2014 that really brought this onto the High Street. It is now reported that in the UK that 1 in every 10 corporate transactions is a sale to an EOT. That’s a huge number. We have started to see some Dentists adopt this model, and we currently have several exploring the concept and becoming hugely attracted to it.

But, you may be wondering, why you haven’t seen or heard of this before. Well, to be fair, you’ve probably engaged with companies that are employee owned but never realised. They could be businesses at the end of your road, or High Street names such as Unipart, Howdens, Riverford Organic Farms, Richer Sounds and Wilkin & Son (the yummy jam manufacturer). In the States the number of Companies that have an Employee ownership (or profit share) element is significantly higher at 47%. We have absolutely no doubt that this model will become increasingly popular over the coming months and years.

And it’s not just the headline tax savings that make this a great idea, there are several other incredibly valid reasons. Here are just a few:

There is considerable evidence that shows how the team become more engaged in the business and its general ‘well being’ once the business transfers to an Employee Ownership Trust. Employees begin to feel a sense of ownership and their perspective about the business and its affairs undeniably alters (favourably) towards the business’ success. And, as a consequence, retention rates amongst staff are much higher due to this enhanced connection with the business. The following reasons (amongst others) are prevalent amongst a team who form part of an EOT, and combine to increase loyalty towards the business:

– A sense of ownership

– The knowledge that one’s efforts make a difference not only to the way the business performs, but to one’s own pay

– A feeling of pride in the company as a whole on the basis it is, at least in part, something one owns

Evidence suggests that the recruitment proposition is enhanced significantly when the business is operated through an EOT. Largely, for the reasons stated above, the business becomes more attractive; and that’s over and above the role and the salary. There appears to be an enhanced gratification and a much greater sense of team. Many business owners strive long and hard to achieve these values, making it a number one priority, but often not achieving the results they so desperately seek. Yet the EOT model can, in certain circumstances, deliver this in a heartbeat.

Selling a business to an EOT is a great way to hand over a legacy in just the way you want your business to continue. Growing a business is never an easy journey. Business owners take more than their fair share of knocks and scrapes along the way, and after all that hard work it can feel hugely disheartening to watch a new owner turn up and ride roughshod over so many of the values you have spent your life creating. Clearly, in the run up to the sale there is a chance to set the code, the conduct and the culture of the business. And then, as the vendor you can stay as involved (post sale), for as long or as little you wish. In fact, most vendors of businesses sold to an EOT will at least be a Trustee to help direct the business in the right direction. That involvement can, of course, be at all levels from hands on as a fee earner, or simply taking a back seat.

Although some sellers of businesses have chosen to sell at under market value for a variety of reasons (the owner of Riverford sold to his employees at £4m, when the business was valued at £20m), there is no reason why it should not be sold at full market value. The vendor is at complete liberty to offer the business to the trust at any figure, at or below market value. Understandably, transactions in excess of market value are unlikely to proceed. But from the vendors perspective, it removes considerable stress as once the value is agreed the deal can proceed and there will be no surprises from a cunning buyer looking to low ball at the last minute. And of course, the ability to realise full market price together with a 0% tax rate gives the business a further boost in value.

Compared with other exit strategies, this is one that can be totally controlled by the vendor without the need to find a buyer or investor. Furthermore, the vendor can decide the precise moment at which the business passes to the EOT, once again removing stresses of both pressure and uncertainty to get the deal to complete. The vendor remains in complete control and ensures the pace is set at the one that best fits their needs and those of the business.

Ordinarily, the sale of shares in a limited company is an expensive and drawn out process. Traditional buyers will, quite rightly, wish to undertake extensive due diligence in order to establish that they have both bought what they intended to buy, and not bought something they did not wish to buy. This process is hugely short circuited by the existence of knowledge of the business by both parties. This again leads to reduced stress at the time of sale by removing the uncertainty of, ‘will they find something and the deal fall over?’ The sale of the business, although shrouded in important legal documentation created for the benefit and clarity of all parties, is a relatively straight forward and non contentious affair. Specialist lawyers report that one of the major advantages of receiving instructions in such a sale is that it is a positive transaction and substantially different from most corporate sales.

Whilst it is important to obtain a fixed price up front, it is likely to be significantly lower than other forms of sales for a number reasons.

– It is unlikely to involve drawn out negotiations. As both parties clearly have an existing relationship and both have considerable in-depth knowledge of the business the element of suspicion and endless enquiry is removed. Whilst there may be some modest negotiation in order to make the deal flow, there is less emphasis in driving hard for a bargain in order to cover any uncertainties as both parties are entering into the agreement on the basis of a win:win.

– An absence of the need to perform extensive due diligence. The process of due diligence is not unlike a hugely detailed audit of all the systems and process, checks and balances, etc…, but as the, ‘buyers’ of the business are also the current incumbents – all such things are known.

– Legal fees, although not hugely dissimilar from a traditional sale, there is often only one lawyer acting (unless the Trust and it’s relationship with the business becomes overly complicated)

– Agents fees – there will, of course, be no agents fees

– Accountant’s fees – the time spent by the accountant will add value to the deal and be of benefit to both parties, and still less than in a traditional sale

– Anecdotally, a recent sale of just under £800k saw Lawyers fees of £20k, Agents fees, £23k, and accountants £12k, total £55k. In the case in question, 7% all in. Expect to see something in the region of half that when selling to an EOT (including considerable hand holding pre and post sale)

Finally, it’s hardly surprising  that a recent study in the States showed that a staggering 74% of employees would rather work for an Employee Ownership Trust than a Corporate.

And there you have it.

If this is something you would like to discuss or learn a little more about, then I would encourage you to have a look in my diary now by clicking on the link and book some time to see if this could become your perfect exit.

Alternative ways of getting in touch with us is by emailing tax@thepeloton.co.uk or give us a call on 01326 660022.