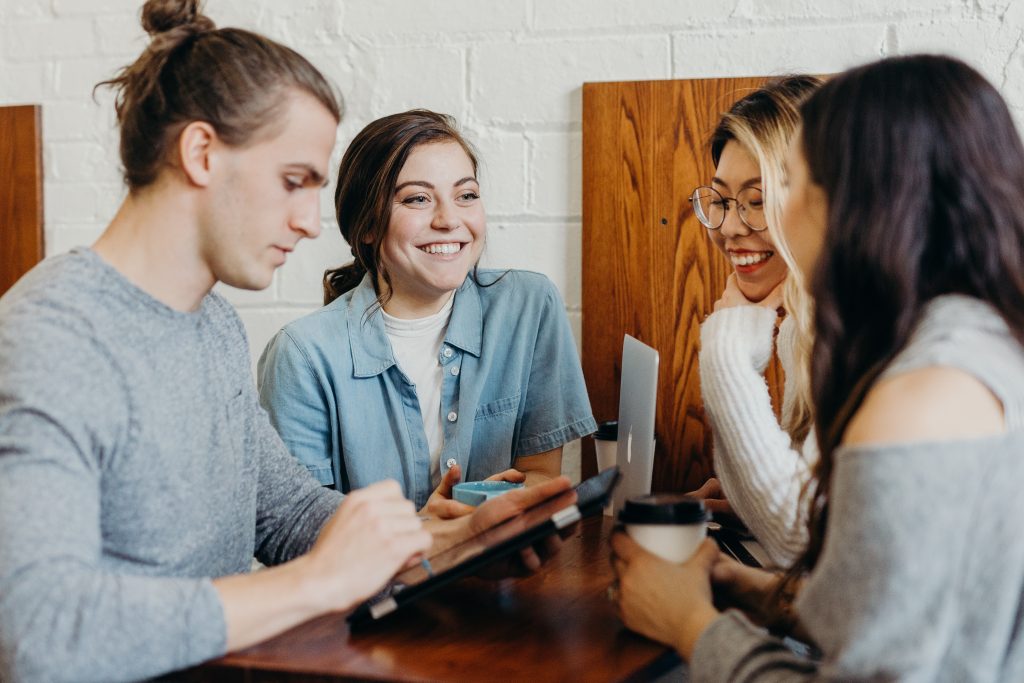 Under the PAYE ‘Real Time Information’ scheme employers report to HMRC electronically before making any salary or wage payments. To ensure that the right amount of tax is deducted the employer uses the Code issued by HMRC. However, every PAYE Code Number is an estimate, since HMRC cannot guarantee the allowances or deductions included in the calculation of a PAYE Code number are accurate. As a result many taxpayers find that the amount of tax deducted by the end of the tax year is wrong.

Under the system named ‘Dynamic coding’, Codes are issued as soon as HMRC receives notification from employers, pension companies or the taxpayer themselves (via entries on their personal tax accounts). HMRC looks to amend the code within the tax year so that there is no delay in issuing a tax refund or, if the amendment results in an underpayment of tax, the taxpayer is not faced with an unexpected bill at the year end. To achieve this HMRC use the information they receive, estimate the amount that would have been owed at the tax year end and include this amount as a restriction in the current year’s tax code (termed ‘in-year adjustments’). The assumption is made that an employee will continue to receive the same level of pay for the rest of the tax year as they have to date and so unless a ‘trigger’ is subsequently made the code will remain until another ‘trigger’ is applied. The limit to the amount of tax that can be collected through the PAYE code is less than 50% of income and the tax liability cannot be doubled.

Only specific ‘trigger’ events generate changes to tax codes. Such events are notifications of change in an employee’s circumstances, e.g. a new employment, a new benefit-in-kind, increase in salary, etc. The receipt of data from employers will not be a ‘trigger’ point, unless the employer’s monthly Full Payment Submission includes a start date for a new employment.

The receipt of a pension can cause problems under such a system. For example, if a taxpayer is employed and starts to receive an occupational pension during the year, the pension company will supply the information to HMRC and as such there will be a ‘trigger’ event.  Unless being the primary source of income, an occupational pension will always be treated as the secondary source such that personal allowances will be allocated against the primary income (ie the salary in this instance). The taxpayer may want the allowances to go against the pension first and the only way to change this is by the employee contacting HMRC.

As codings can only be amended following a ‘trigger event, one of the areas where problems can arise is when an employee leaves. This is because employers are only permitted to send HMRC leaver information before employees are paid which means that HMRC are unable to make the ‘new’ job the primary employment (and therefore restore a cumulative personal allowance) until the ‘leaving’ notice (a Full Payment Submission) is submitted by the previous employer.

Bonuses can also cause problems as estimated pay may be considerably higher than actual pay. HMRC’s estimated pay calculation assumes that pay accrues evenly throughout the year, and where a bonus has been paid, average weekly or monthly pay will be higher than normal for that month.

HMRC have increasingly been issuing codings to include an estimated amount of dividends or rental income based on the previous year’s tax return information resulting in a reduction in monthly pay. Tax on such income is not due until 31 January after the tax year end and therefore HMRC is, in effect, collecting tax in advance.

If you believe your tax code is wrong you should contact HMRC who will issue your employer with a revised tax code as required.

If you would like to discuss this article in more detail, please get in touch with us! You can email us using tax@thepeloton.co.uk or you can call the office on 01326 660022.