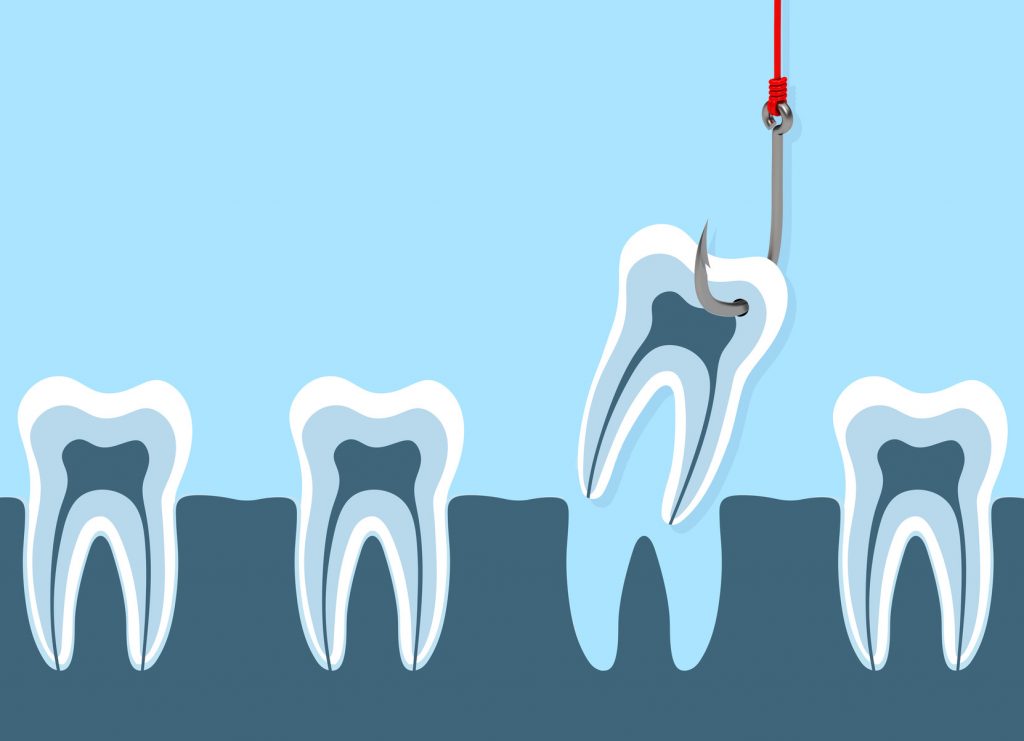 Superfast Business Broadband – The most perfect oxymoron I have ever come across.

Today is VP day, apparently. Victory in Penryn. We’ve been waiting for fibre-optic broadband to ‘arrive’ in our area, even though we have to step over it to get through the door every morning, since 2015. That’s a long time to wait for a high speed, high tech service, but that appears to be the way that Superfast Cornwall, Openreach and British Telecom do business in the farthest reaches of the not so United Kingdom.

We’re a modern business, trying to move ahead of the times, but the bureaucracy and red tape involved in ordering superfast broadband for a business is extremely demoralising, discouraging and unhelpful to modernising business in the county.

Superfast Cornwall were helpful, in the way that they were another ear to vent our frustration, but they didn’t seem to make anything happen. BT were a joke, as expected with their track record – I would imagine that more civilised communications companies actually communicate, and I bet they laugh at the schoolboy operations and processes within the BT camp. Openreach, the company responsible for the cable network don’t have a customer-facing department, so they are forever unobtainable, too.

“Make sure someone is at the address between 8am and 1pm”, said BT “or we’ll charge you £125 for the inconvenience”. It is now 1:30pm and no engineer in sight. I rang India, obviously, to complain about this matter and yes, the engineer has already visited the premises and left an answerphone message (we’re a business, we answer all of our calls, so this is a lie) and someone has been here since 7:45am and not seen anyone in the manhole which is less than a metre from our front door. Another lie that anyone has been here.

What is wrong with BT/Openreach/Superfast Cornwall and who do they answer to? Can I fine them – they’d fine me?

I hate this whole experience and I know I’m not the only one that has to deal with antiquated, backward, regressive ways of doing business. It’s cost my company hundreds of pounds in lost productivity in the management of the whole scenario.

BT/Openreach/Superfast Cornwall – I think you need some healthy competition so you are forced to pull your collective fingers out of your arses and earn your keep.