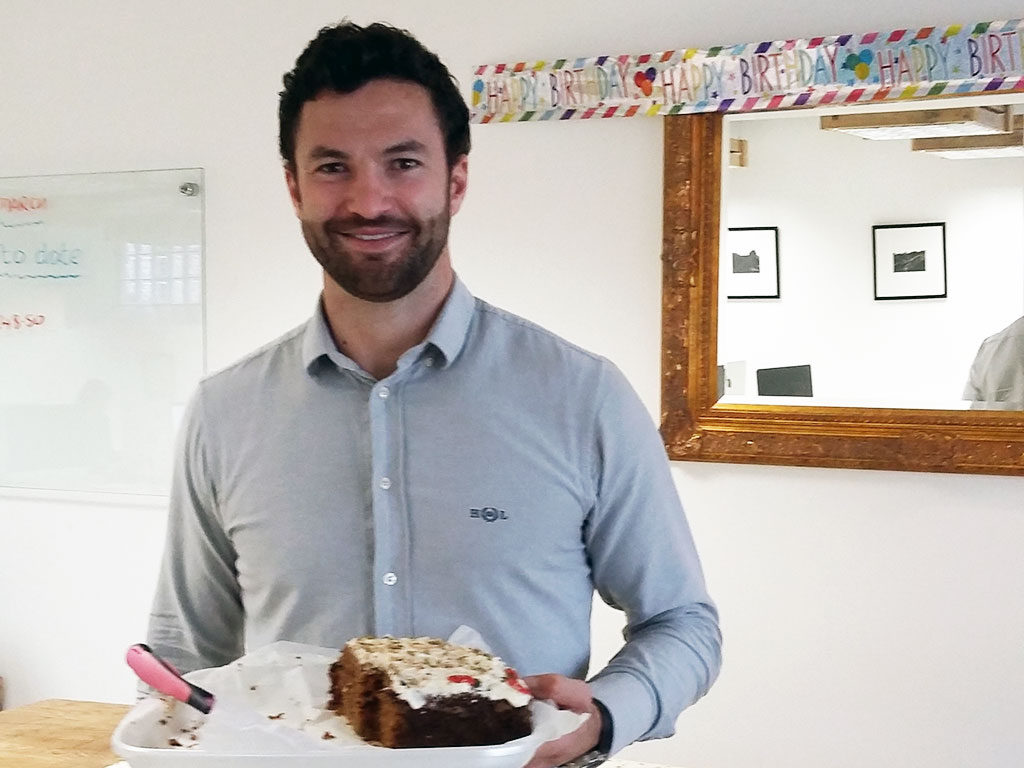 Happy 30th Birthday, Ben Ackner. We hope that you’re having a lovely day and that you enjoyed the delicious Carrot Cake, home made by Jo Thomas. Delicious as always.

Also on this day…

1930 – In New York, construction began on the Empire State Building. Excavation at the site began on January 22.

1950 – Scientists at the University of California at Berkeley announced that they had created a new radioactive element. They named it “californium”. It is also known as element 98.

1966 – A U.S. submarine found a missing H-bomb in the Mediterranean off the coast of Spain.

1989 – A series of solar flares caused a violent magnetic storm that brought power outages over large regions of Canada.

1999 – A panel of medical experts concluded that marijuana had medical benefits for people suffering from cancer and AIDS.