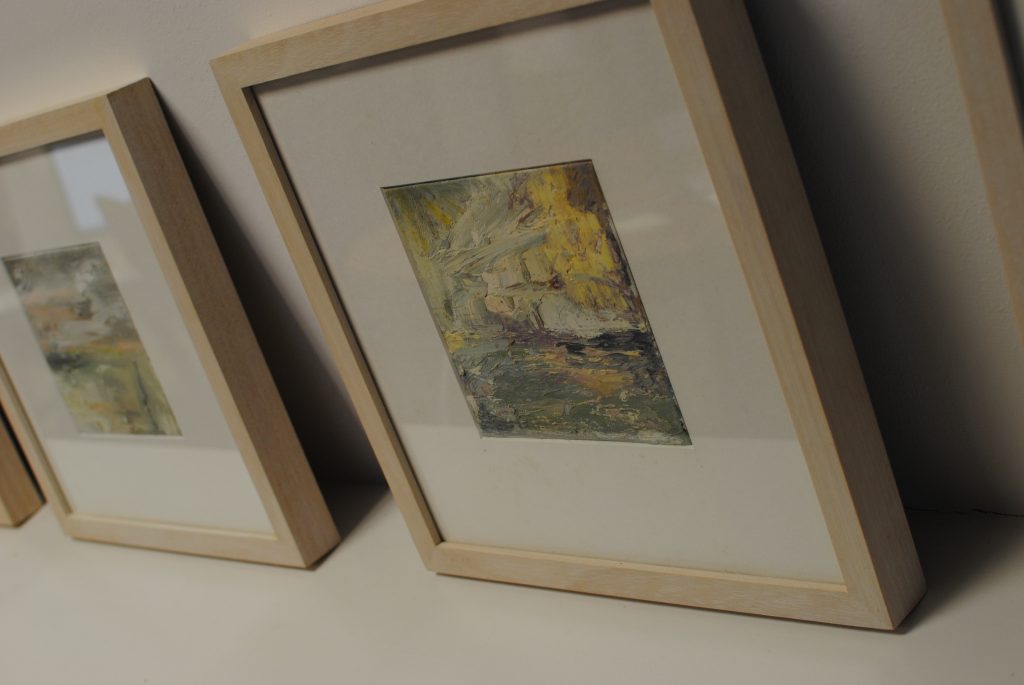 27 Nov 2017What I learnt from setting up, running and closing my own small business

In 2010 I set up a small business. The idea was for a website where people could buy direct from lots of different artists and makers all under one online roof.  I got it up and running and even started to make some money but 2 years down the line I decided to close the business (I actually ended up selling it, more on this later). Those 2 years were a bit of a rollercoaster and although things didn’t work out as I’d hoped I wouldn’t take them back for anything. Here’s what I learnt.

Put together a realistic business plan

This is always the first piece of advice you hear when you say you’re thinking of setting something up. I heard it a lot but for some reason I didn’t really give it the attention it deserved. I think I was excited and didn’t really want to pull my head out of my dream bubble. I remember trying to write one and finding it really hard as I felt like I was just guessing at figures. It would’ve been helpful though if I asked for help on what might be realistic numbers. Looking back I think it would’ve been quite clear that the figures weren’t going to stack up, at least not enough for it to be my sole income source.

It’s pretty hard to come up with an original idea these days so you shouldn’t be put off just because someone else is doing what you want to do. However, if there are already some big players in the market then it’s going to be a lot harder for your business to gain traction.

There were some big players in my market who were already doing what I wanted to launch, and they were doing it very well. Again, this doesn’t have to mean the end before you’ve begun, it just means you badly need a reason why people would come to you instead, and a big marketing budget.

Start small and improve as you go

It’s so tempting to spend, spend, spend at the beginning in order to get it just right. But you wont get it just right because without testing the market you wont know what is ‘right’. So start small – a simple website, some business cards, some social media pages and talk to as many people as possible. Save the budget – busting marketing activities for when you’re confident you know who you’re talking to and what they want to hear.

My biggest mistake was to believe ‘if I build it they will come’. I didn’t have any kind of marketing budget or plan and instead truly believed that if I had a really cool website that people would find it and use it. Some people did do this (it was quite a cool website – more on working with others and briefing next) but nowhere near enough people were hearing about it.

Get some help and be clear what you want from them

If you don’t have time to do everything, which you wont, then do what you’re good at or what you enjoy and ask others to do the rest. Going back to the starting small point I’d recommend working with other businesses or sole traders rather than employing your own team in the beginning. I did find a great web design agency to build my website and I was really pleased with the result. I think part of the success of that aspect was that I wrote them a really clear brief and made sure that both parties knew exactly what was expected from the other.

I’d learnt this lesson working for a web agency myself and seeing so many projects go awry due to lack of clarity from both client and designer on what was required and what they would get. The same goes for working with a marketing or PR agency – be really clear what you expect and ask them to tell you exactly what you’ll get for your money.

Running a business isn’t for everyone

I used to hear this a lot but coming from a family where my Dad and two sisters have their own businesses I wasn’t prepared to admit that I might be one of those people. I loved the idea of doing my own thing but in hindsight I focussed way too much on the idea of running my own time and retiring early rather than whether or not I had a viable business.

After slogging away for year and a half on my own businesses I’d run through any savings I had and needed a job. I started to work full time and kept the website going. However this quickly became too much and although I’m still a little embarrassed to admit it, I realised it was actually quite nice to have a regular monthly income and that it might be even nicer if I got my evenings and weekends back.

So I decided to close it. But before I did this I thought I might as well try and sell it. Turnover was pretty low and profit even lower but I had a good website and business that functioned. So I put feelers out and eventually, believe it or not, I sold the business on Ebay. I didn’t get much for it but it was a lot nicer than just closing it down and there was hope that someone else could do a better job of it than me.

So anyway, there’s a bit of my back story. I now work as Marketing Manager at The Peloton which I love. We have so many brilliant clients with amazing ideas and I particular love my job when I get to work with them on doing what I didn’t do enough of in my own business – marketing.

I look forward to hearing from you.

Photo is of beautiful framed work by Helen Jones, currently up and for sale in The Peloton office