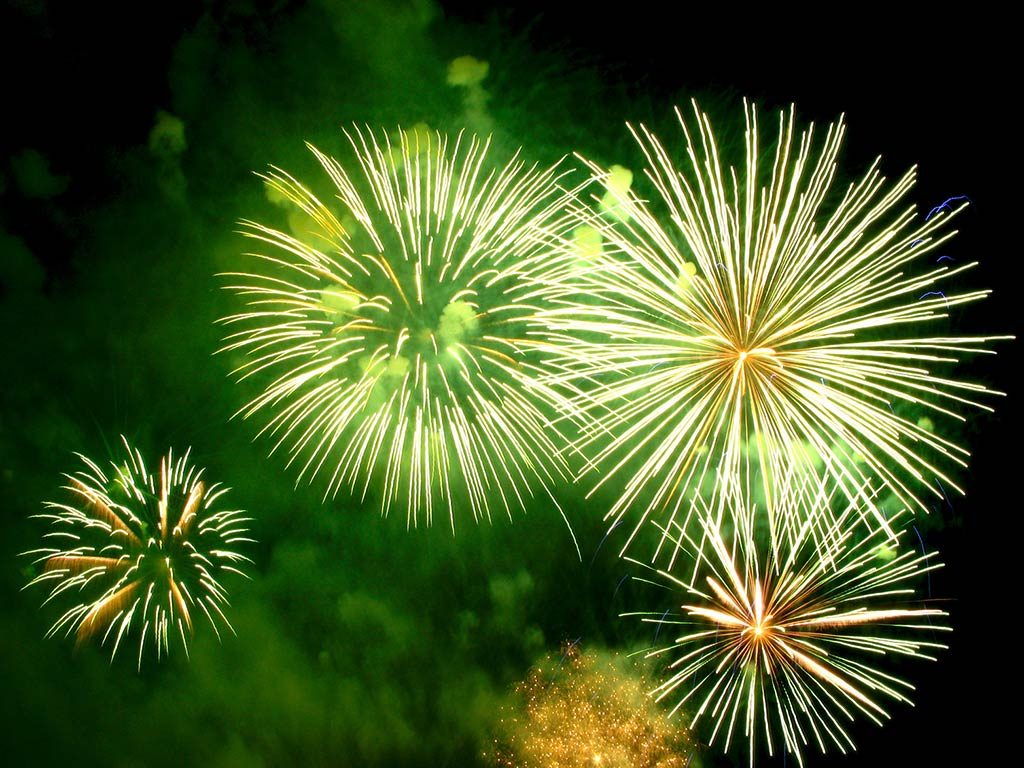 Microsoft originally launched a spreadsheet program called Multiplan in 1982, which was very popular on some computer systems, but on MS-DOS systems it lost popularity to Lotus 1-2-3 – Remember that?!!!!!

This decline in market share prompted the development of a new spreadsheet called Excel which started with the intention to ‘do everything 1-2-3 does and do it better’.

It may seem surprising to some, but the first version of Excel was released for the Mac in 1985 and the first Windows version was released in November 1987.

Lotus was slow to bring 1-2-3 to Windows and by 1988 Excel had started to outsell 1-2-3 and helped Microsoft achieve the position of leading PC software developer.

Microsoft pushed its advantage with regular new releases, every two years or so. The current version for the Windows and Mac OS is version 16.

If you are still using Excel in your business as a way of running your digital accounts, please read our post about why you should use cloud accounting software instead or jump straight to our Xero Cloud Accounting page.

If you’re looking for specific Mac Accounting Software; no need! Switch to Xero in the cloud.