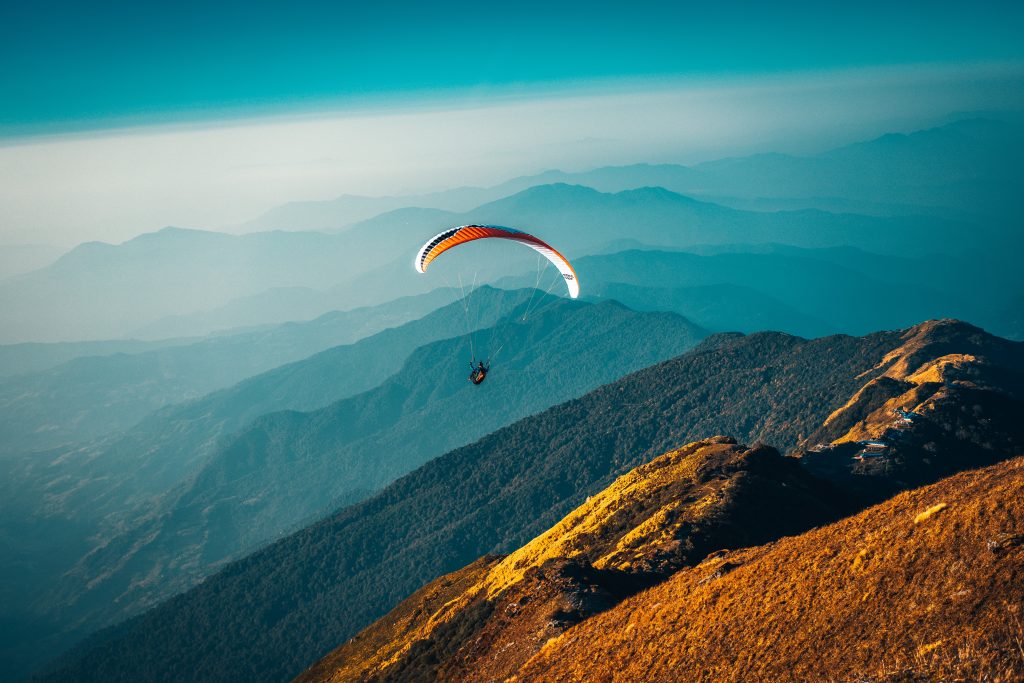 We don’t like to admit it but there is a fundamental conflict of interest between employers and employees. Boiled down to its most basic level, a contract of employment is the exchange of money for time. All of us have a finite amount of time on this earth and we barter a portion away to pay the bills. It’s only human nature to want as much as possible for that which we give away.

At some point, in the career of most of us, some version of the following happens. The boss walks through the door and proudly announces they’ve won a major new client. “It’s £95,000 of new work every year – isn’t this amazing news!” Perhaps to their surprise, the reaction is rather more muted than they hoped. To the team, the speech might as well have been, “big announcement – I’ve found loads more work for you to do, for no extra pay…  oh, and we’re not taking on any more staff – good luck!”

As a result of all this, a perennial question for company owners, directors, HR professionals, etc. has been, “how do we align our interests with those of our team?” The dream would be everyone pulling together in the same direction on the basis that what is best for the company is best for everyone. Various attempts have been made, be it commission pay, share options, the promise of promotions, pay rises, etc. No magic bullet has yet been found.

When I first heard about employee ownership trusts (EOTs) it sounded too good to be true. A company owned by the people who work there. When the company does well it doesn’t just benefit a few top people, it benefits everyone. A company where you can look round the office and know you’re all in it together, that your work benefits everyone and everyone else’s work benefits you. Everyone is, finally, pulling in the same direction from the newest intern to the most veteran manager.

Over time, what I’ve learned about EOTs has only reinforced that belief. The ability of company owners to sell, for full market value, tax free, makes this an eminently viable exit route. The tax-free bonus for employees is the icing on the cake! Increasingly I’ve come to believe that the employee ownership represents the future of work. A vision of employment which is more rewarding, collaborative, challenging and fun. Where everyone is on the same team and takes pride in the company they not only work for, but own.

If you would like to discuss EOT’s in more detail, you can reach Oliver by emailing tax@thepeloton.co.uk or by calling our office on 01326 660022.