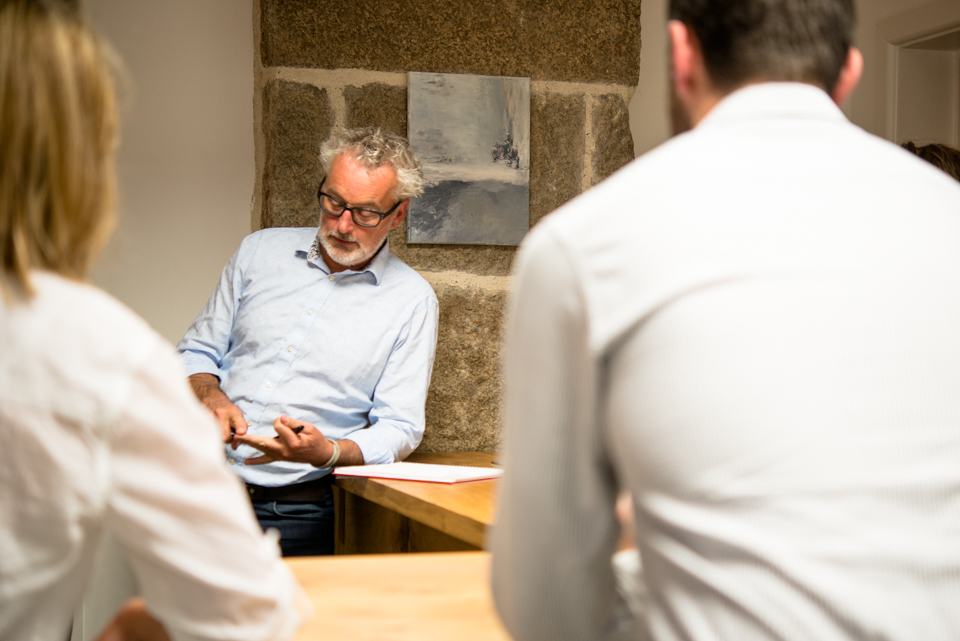 30 Jul 2018Is it the end for self employed associate dentists?

This cage was rattled a few weeks ago when HMRC first contacted a number of dentists potentially challenging their self-employed status. I need not tell any dental practice owner that, in the event they were successful, it would be a disaster in financial terms. There would be two losers; either the practice owner or the associate (or both) and one winner – HMRC.

In the event that HMRC were successful and Associates were treated as employed, their earnings would be subject to employers national insurance. On the basis that they are on the same contract terms as self-employed that would potentially be an additional tax cost of just under 14% to a large part of those earnings. Ouch.

Today The Times reported on it, here and I’ve had several people contact me as a result. Let’s be clear, from an owners perspective it would be catastrophic.

But where does this all stem from, and can HMRC be right? The answer is both yes and no. I asked my colleague Ian Forbes CTA, an experienced tax consultant, what his thoughts were and here’s how he replied;

The question of whether a worker is employed or self-employed is generally a matter of fact, determined by both the contractual terms on which they are engaged to provide their services and their actual working practices. Notwithstanding this, HMRC state in paragraph 4030 of their Employment Status Manual (see here ) that:

“It should be noted that there are standard forms of agreement for ‘associate’ dentists which have been approved by the British Dental Association (BDA) and the Dental Practitioners Association (DPA). These agreements relate to dentists practicing as associates in premises run by another dentist. Where these agreements are used and the terms are followed, the income of the associate dentist is assessable under trading income rules and not as employment income.”

This is pretty categoric – if an associate dentist is engaged by a practice under say a BDA model associate contract, then HMRC regard the terms to be such that he/she is self-employed for tax purposes.  Note though that the actual working practices would have to be consistent with the terms of the contract to properly defend any HMRC challenge.

Associates engaged under other contracts are going to be at greater risk of challenge to their employment status.

It’s true that this guidance does not have force of law, but taxpayers are nevertheless entitled to rely on it.  As such if HMRC want to row back from this position and/or withdraw this guidance, I cannot see that they can do so retrospectively, rather they would have to draw a current/future line in the sand, beyond which an alternative treatment might prevail.  They would also have to have a strong argument as to why they believe that self-employment is no longer applicable if the contractual terms/working practices haven’t changed, as their view will likely be challenged through the courts.  I think they would also have to be aware of the political ramifications, given the NHS is already short of dentists and funding is tight.

A couple of things spring from this.

Firstly, where the agreement with the Associate is not under a model associate contract issued by either the BDA or DPA then problems could arise. HMRC refer specifically to these contracts in their guidelines and therefore one may conclude that they are reasonably safe for the purposes of demonstrating self-employed status. But read on, we are not out of the woods yet.

The second point is that the actual working practices need to reflect the terms within the model associate contract. So, in simple terms, if the contract says one thing yet in practice the associate behaves in a contrary way the contract may not give the defense you require and, much as it pains me to say it, HMRC may well be within their rights to determine the Associate is properly employed and not self-employed. Understandable, but perhaps not the answer we were looking for.

But there is a really important point to be made, thus far, as a practice owner or Associate, you have control. It’s up to you to take the steps that HMRC have identified for Associates to be properly treated as self-employed and if you do so (and HMRC stand by para 4030 of the Employment Status Manual) you should be alright.

But there is one last caveat. This may be construed as a more political point, but here goes… HMRC have recently demonstrated (in another area of tax law) that they can ride roughshod over the rules (that they have created) if they simply don’t like them. In this other case, they chose to retrospectively change the law because, through the interpretation of the courts, the legislation as they had drafted it has not yet been proven to achieve what it was intended to achieve. That sounds really dangerous. So could they do that here? Who knows? Ian makes the point that if they were to take such a quantum shift in their view then they would find it very difficult to do that retrospectively (although we have seen the opposite above). But instead would have to draw a line in the sand and go forward from there. It’s possible. But let’s hope that they are simply on a fishing expedition to find Associates not following the rules and then they become easy pickings.

The moral; for the time being at least, ensure you have a BDA/DPA model associate contract in place, signed and sealed, and that the working practices follow that contract.

If you have the slightest query, please do not hesitate to contact me. This is a fundamental area and getting it wrong will hurt. Always happy to help. 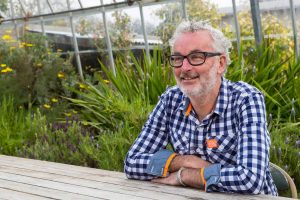