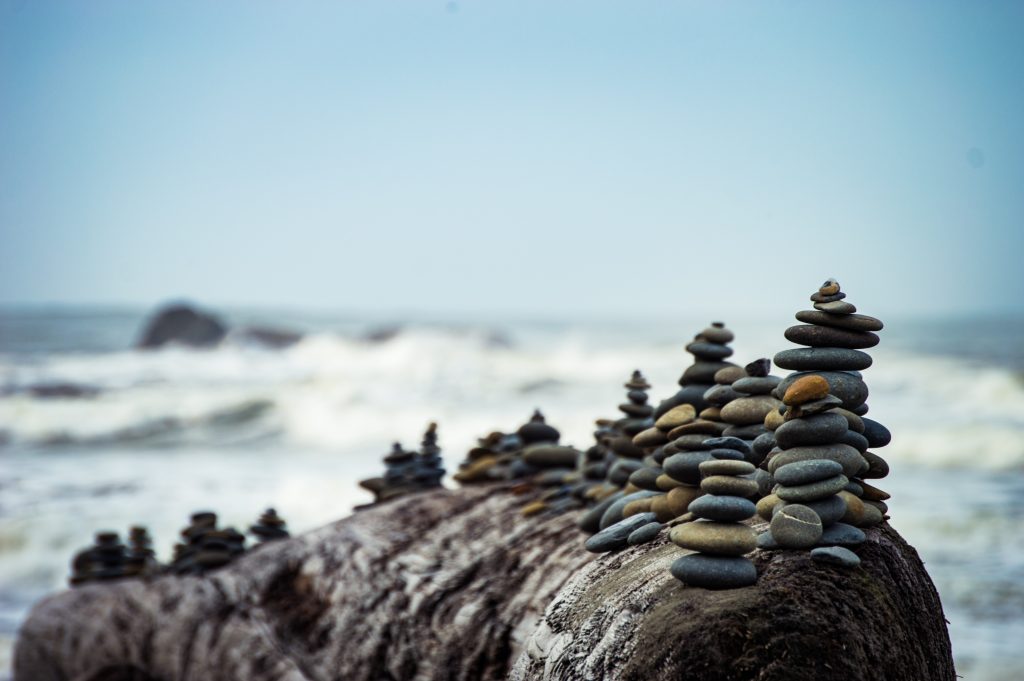 Our Founder, Mike Hutchinson, first mentioned the idea of an EOT sale to me in the summer of 2021. Almost half a year later, we were finally ready to make an announcement to the team. The thought was simultaneously incredibly exciting but also nerve-racking. How do you communicate, in ten minutes, something that you’ve been thinking about for such a long time?

From my perspective, the biggest worry was that the announcement might fall flat. Given all the thought that went into it and what a massive moment I knew this would be for Mike, to have it not land or to have people misunderstand would be disappointing.

The day rolled around, Mike gave the announcement and… exactly what I was worried about came true. The team did not immediately understand what selling to an employee ownership trust meant, what the implications were, etc. What I learned over the coming months though was: that’s okay. The announcement was not the be-all and end-all, it was the start of a conversation that carried on from that point right the way through to the sale date.

Over the following weeks and months we sent around an FAQ, we had one-to-one conversations with the team to answer questions, and slowly but surely people started to get their heads around the idea. In February we arranged a staff retreat for the whole company where we really zeroed into what employee ownership would mean, how everything had been structured, and gave people a chance to discuss the future as a team. What started as confusion, became interest, became excitement.

Key Takeaways: Just because you’ve spent months researching, thinking, pondering, and refining your EOT plans doesn’t mean your team has. In order to ensure the message lands as you want it to, you absolutely have to put yourself in the shoes of someone who is coming at this fresh. Think about what they might be concerned about and start there. Accept that the announcement is the beginning not the end of the process. People will have questions and you are going to have to explain more than once. Finally, enjoy it! This is a huge moment for you. Once done, everyone can get much more involved and help push to make the transition as smooth as possible.

If you are considering exploring an Employee Ownership Trust for your own company please do not hesitate to contact us at tax@thepeloton.co.uk or by calling our office on 01326 660022. We are able to offer comprehensive support from a legal, tax, accounting and cultural perspective. Having gone through it ourselves, we’re perfectly placed to help.