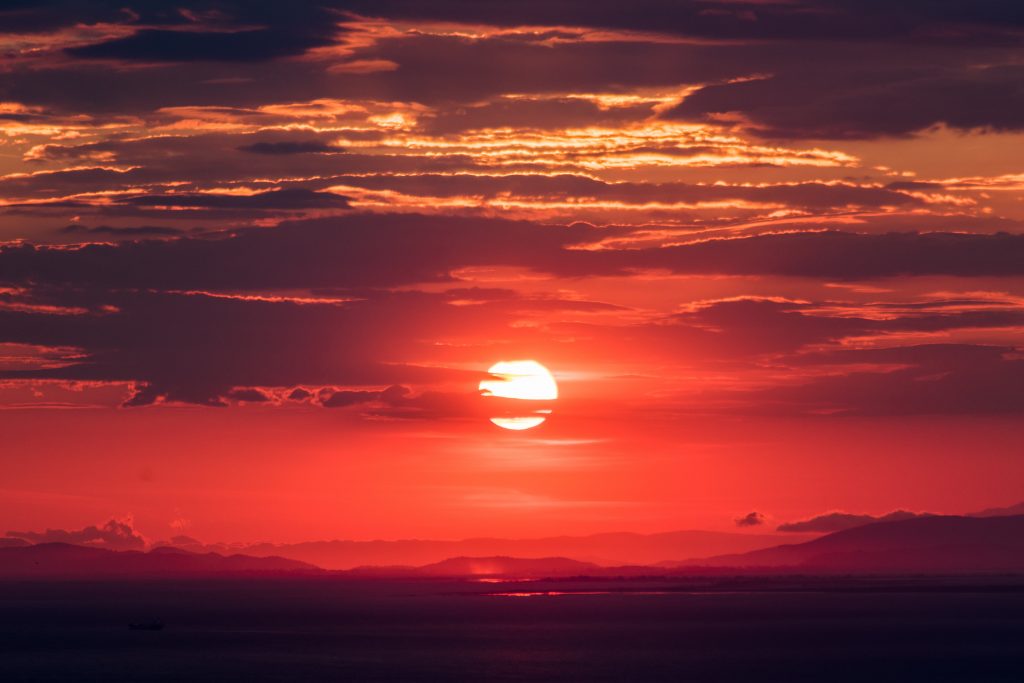 01 Oct 2021Distributions on cessation of a company

Distributions on cessation of a company

When a company closes down, it may have accumulated monies or assets that need to be distributed to shareholders. If the asset is in the form of cash then any distributions would typically be as dividends (or possibly additional contributions to a pension scheme). A dividend will be the route to take should the amounts be small, particularly given the £2,000 ‘Dividend Allowance’ (DA) limit and if the total income is less than the ‘basic rate’ (£50,270 for 2021/22). However, dividends can only be paid out of ‘accumulated, realised profits’ and therefore the company needs to have set aside sufficient profits to cover the amount withdrawn as dividend as at the date of payment. Having a credit balance in the bank account is not enough – profits must have been earned but not withdrawn. If the cessation has been planned and sufficient accumulated profits are available, the monies could be taken over a period before cessation at the shareholders’ marginal tax rates to efficiently spread any tax liability efficiently over two or more tax years.

Even after dividends have been paid to the amount of accumulated profits, there may still be capital assets to distribute (cash or otherwise). Such distributions are treated as capital should certain conditions apply. The two conditions are first that the company has collected, or intends to collect, its debts and has paid off or intends to pay of its creditors at the date when the distribution is made. Second, there is a statutory withdrawal limit of £25,000 whether taken as a single distribution or in separate amounts. Any distribution exceeding this amount is taxed as income, unless the company goes down the route of a formal liquidation. If Business Assets Disposal Relief (BADR) is available the percentage tax levied for capital gains tax purposes (CGT) is 10 per cent rather than the usual 20 per cent for higher rate taxpayers. Where the distribution is of assets other than cash, the valuation of those assets could assume significance in determining whether the £25,000 threshold is breached.

Therefore, depending upon the amount of accumulated profits, it will be preferable for the capital treatment to be used if the tax rate is lower which it will be should BADR be available and the withdrawal as dividends would by taxed at higher rates.

Where BADR is not available it may be preferable for at least some of the withdrawals to be taxed as dividends. For example, should the shareholder be a ‘basic rate’ taxpayer, and the withdrawal amounts be greater than the £25,000 limit, the amount will be taxed as a dividend chargeable to income tax at 7.5% (the ‘DA’ may also be available). The £25,000 will be treated as capital (with the annual exemption deducted if not otherwise used), taxed at 10 per cent. However, should the company then apply for dissolution, HMRC could argue that the intention was always to make an application to close the company and deem the whole amount withdrawn to be income. Furthermore, there may be penalties due if it is considered that reasonable care has not been taken.

Any company needing to make a distribution greater than £25,000 or which cannot fulfil the two conditions above or where shareholders prefer a CGT to income tax treatment must enter into formal liquidation. Once a liquidator is appointed, all distributions made during the winding up process are generally treated as capital subject to CGT. Tax planning in such a situation could be the timing of distribution payments on either side of a tax year so as to attract the individual’s CGT annual exemption for more than one tax year. A BADR claim may also be possible to reduce any CGT payable.

When a company is struck off

If you would like to talk about distributions in more detail, we would love to talk to you. Please don’t hesitate to give us a call on 01326 660022 or email us at tax@thepleoton.co.uk.