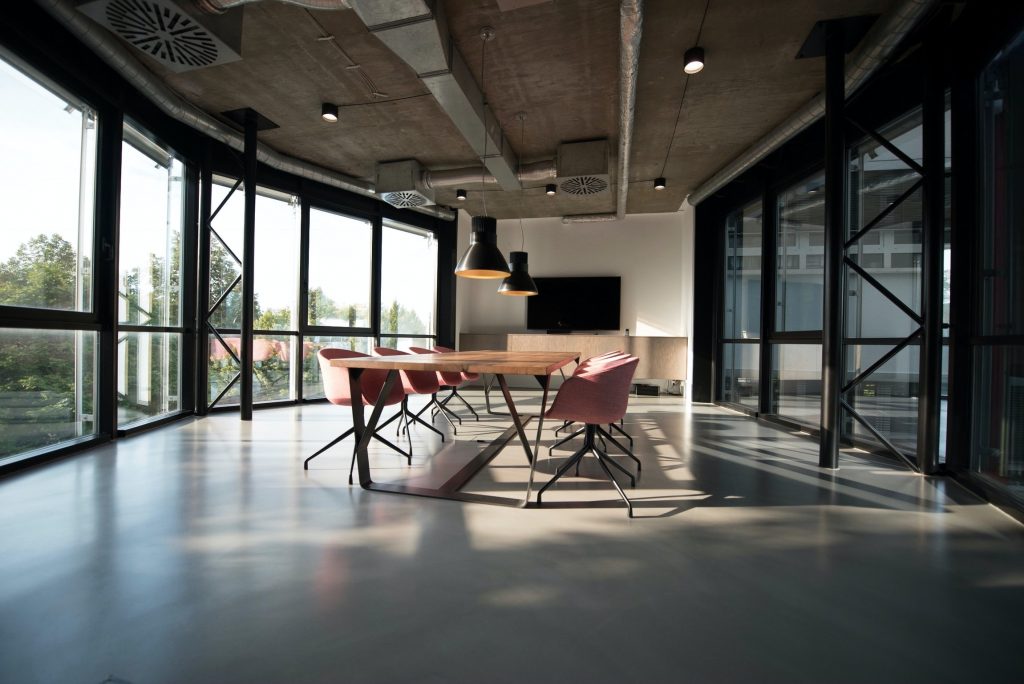 Corporation tax – are you ‘associated’?

The corporation tax rules are changing from 1 April 2023, and the amount that a company will pay will depend on the level of its profits, and also whether or not it has any associated companies.

Where profits fall between the lower limit and the upper limit, corporation tax will be paid at the rate of 25%, as reduced by marginal relief.

The following table shows the limits for companies with zero to five associated companies:.

What is an associated company?

– one of the two has control of the other; or

– both are under the control of the same person.

The definition of ‘control’ is that which applies for the purposes of the close companies rules.

– the greater part of the voting power in the company;

– so much of the issued share capital of the company as would, on the assumption that the whole of the income of the company were distributed among participators, entitled that person to receive the greater amount so distributed; or

– such rights as would entitle that person, in the event of the winding up of the company or in any other circumstances, to receive the greater part of the assets of the company which would then be available for distribution among the participators.

If two or more persons together satisfy any of the above tests, then they are treated as having control of the company.

Rights that the person is entitled, or will be entitled, to acquire at a future date are taken into account. Certain rights and powers may also be attributed to a person in determining whether they have control, including those of companies that the person (alone or with an associate) control and those of their associates.

Freya has two personal companies, F Ltd and G Ltd. She is the sole shareholder in each. Both companies are under her control and consequently are associated with each other.

If you would like to discuss the article above with a member of our team, you can do so by: