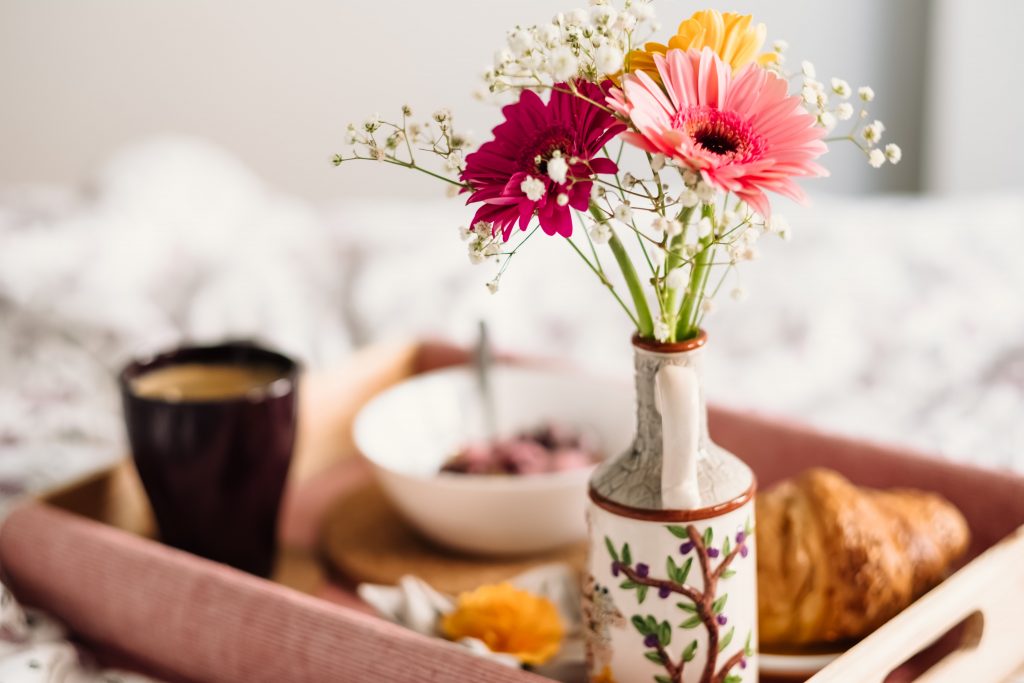 Throughout an accounting period a director will withdraw monies from the company against the Directors Loan account (DLA), the withdrawals being satisfied usually by the taking of a salary and/or bonus) and/or dividends (dividends being preferable as no NICs are payable) or by repaying the monies withdrawn. However, by the end of that period it may be that insufficient repayments have been made to cover the amount that has been withdrawn, such that the DLA shows a debit balance owed back to the company i.e. the director has effectively borrowed from the company (usually at no interest) and the loan has not been repaid. There will be tax implications if insufficient retained profits are available to enable a dividend to clear the borrowings or if the amount outstanding is not repaid by other means. Payment via a bonus may be way of repayment should there be no retained profits to facilitate a dividend.

Under the close company rules for loans to participators (which includes directors), a corporation tax charge arises on the outstanding loan balance if the loan has not been repaid nine months and one day after the year end in which the loan was taken out (the usual corporation tax due date). The charge is 32.5% of the loan balance (equal to the higher dividend tax rate) and is known as a ‘section 455’ charge. Before 2013 it was not uncommon for director-shareholders to replace the overdrawn amount just before the due date (thus avoiding the s 455 tax charge) and then withdraw the money soon afterwards (known as ‘bed and breakfasting). In this way, it could be possible for the director to enjoy an interest free loan — potentially for years. Therefore HMRC introduced restrictions to strengthen the regime, notably where loan repayments totalling at least £5,000 are repaid but then further loans of at least £5,000 are made within 30 days. Under these ‘bed and breakfasting’ rules, the repayments are matched against the later loans, in effect saying that no repayment has been made and the s 455 tax charge on the original loan amount stands. The s 455 tax is a temporary tax in that it is repaid if the loan is cleared – the repayment can be claimed nine months and one day after the end of the accounting period in which the loan was repaid.

There is an additional provision that operates where a s455 loan is £15,000 or greater. Under the ‘motive test’, if repayments have been made such that the ’30 days rule’ is not relevant, but at the time of repayment, arrangements have been made for new loans of at least £5,000 to replace some of the amount repaid, then the repayment will also be ‘matched’ as far as possible against the new chargeable payment instead of reducing the original s 455 charge. As with the 30-day rule, this provision does not apply should arrangements be in place to repay via a bonus or dividend, as this will give rise to an income tax charge. So, for example, if a bonus payment (which is subject to PAYE/NIC) is used to clear the overdrawn DLA in full by the date that the corporation tax liability is due then the charge will not arise. HMRC accepts that the crediting of an interim dividend to a loan account represents ‘payment’ when the relevant book entry is made, since the amount is then ‘placed unreservedly at the disposal of the directors/shareholders as part of their current accounts with the company.

Should the director have insufficient funds to repay the loan and the company cannot pay a dividend or bonus, one way of deferring the s 455 charge is for the company to shorten the accounting period to a date before the borrowing took place. This postpones the repayment deadline to nine months after the next accounting period’s year end.

If the loan is outstanding at the end of the accounting period but cleared before the trigger date, it must still be reported to HMRC as part of the company tax return.

If you would like to find out more about what has been discussed, please get in touch! Email us at tax@thepeloton.co.uk or call our office on 01326 660022.