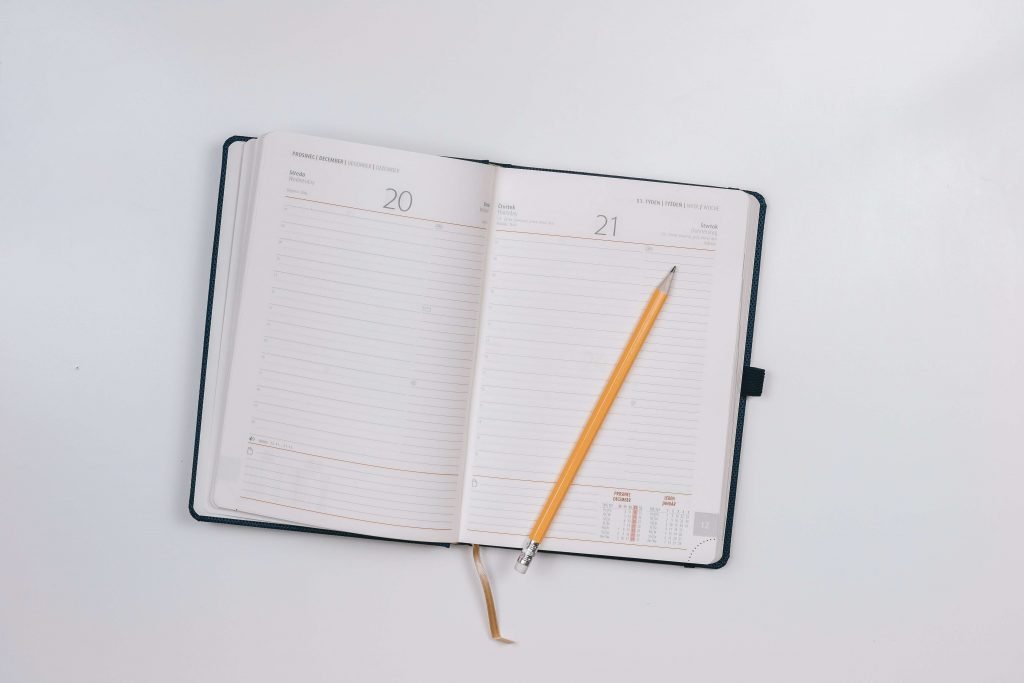 Today is the long awaited day that employers can begin to lodge their claims with HMRC to cover the cost of furloughing qualifying employees. It was a tall order for HMRC to build the technology in the short time available to handle the potentially massive volume of claims. Initially, the Treasury thought some 2-3 million claims would occur (I’m assuming this must mean 1 claim = 1 employee). However, early estimates showed that there were in fact 3 times that number registered, and I wouldn’t mind betting that there will be considerably more again. In the payrolls we process, we have seen 63% furlough staff in March. We expect that number to increase.

It will come as no surprise, that once the Portal opened at 0800hrs today, it had crashed by 0830hrs. There was bound to be a massive rush. We have all had to learn a little bit of patience just recently and hopefully we are all appreciating the fact that time, to some degree, is on our side. With estimates of processing 500,000 claims an hour, that should be enough to get the information lodged in good time. We also anticipate it will be open for 24 hours a day, and that coupled with the fact that we don’t have to stand silently in a queue in a car park 2 meters from the next person means we can, in fact, lodge the claims at almost anytime to suit us. The process has begun and another lifeline is being thrown into the economy, we can allow our confidences to be lifted.

Before taking another breath, I need to make this explicitly clear that I am not supposing anyone does anything we know to be illegal. Got that? But what we are seeing is that in some areas there is a lack of clarity as regards to precisely how the claim process applies to certain types of employee, or employees remunerated in a certain way. If we take a big step backwards, the spirit of the Job Retention Scheme legislation is to encourage employers to put employees onto furlough rather than make redundant. That’s the big picture view and there are bound to be some areas where claimants will push the boundaries beyond the Governments intention. But in ‘marginal’ cases we believe it would be better to make the claim than not. In so doing, it would be advisable to log the reasons why the claim was made, any guidance that you have relied upon, and how by your interpretation what leads you to believe why the claim can be made. This information will be very helpful to you should the Furlough Claim Police come knocking on your door at some point in the future. Clearly, HMRC already have several checks in place to avoid fraudulent claims, but there is no indication at this stage, of any penalties should a claim be made that subsequently turns out to be disallowed.

For those of you that missed it, the Government announced that the Job Retention Scheme has been extended until the end of June. Once again, I see this as a step to build confidence amongst both employers and employees. If it does little else, one would hope that employers will simply take advantage of the Scheme and not make any unnecessary redundancies before the end of June. Economically, when we are looking to ways to kickstart the economy post lockdown, then this scheme is a good step.

I know I’ve been criticised for quoting the ‘Money Saving Expert’ Martin Lewis, who ran a survey asking users of his service whether they would be either financially worse off, no change, or better off as a consequence of the impact of COVID-19, as it may not be representative. But, whilst the results showed that 39% considered they might be worse off, it also showed that 61% would be either no worse off, or better off. Ok, it’s only a sample, and I’m sure it’s possible that the people who completed the sample are not necessarily representative of the whole country, but it remains a good sign. If people have as much money in their pocket as they normally have, or more, then one might imagine that is a great place to start to prime the economy. And arguably, to be spent in the right place too. If borders remain closed for a while, then money spent on holidays, for example, could be spent in the UK along with restaurants, cafes etc.

It’s all very early days and there is granted a lot still unknown on what the outcome of will be for our economy and on British society. But it’s also important that we read the signs of what is intended, rather than waiting for the media to jump down the throats of every decision that is made in order to create a newsworthy headline filled with negative spin. Can you just imagine the Daily Mail headline ‘Government comes up with really a smart initiative…’
Neither can I…..