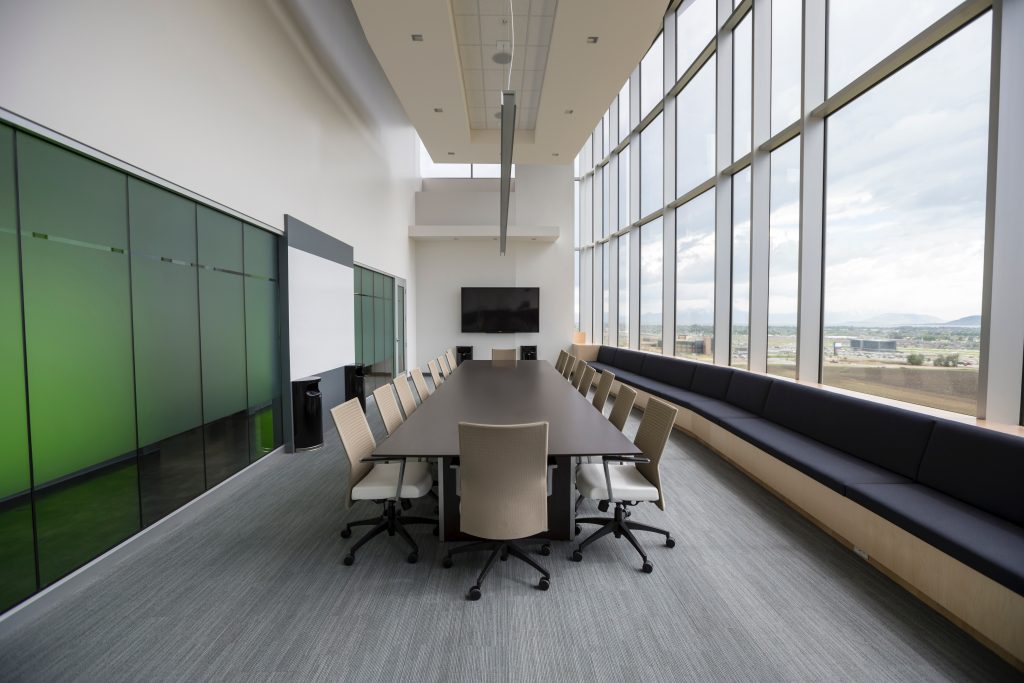 Let’s face it, as Accountants we’re boring, or at least perceived to be boring. And given that perception is more important than reality that’s a tough place to start each day. And I’ll be honest, there is still a very large part of our profession that are doing everything they can to protect that image. I was looking at an article the other day about a group of accountants who were shouting that often used phrase ‘but we’re different’, but the only thing I could see was that they were all wearing luminous green ties. I mean, really? So here’s a thing, why is it that when accountants want to be really ‘different’ they have to do something daft (rather than different)?

I remember going to a trade show where one accountant decided that his standout feature was Mickey Mouse. So he had Mickey Mouse cartoons playing on a TV above his stall and was giving away all sorts of Mickey Mouse paraphernalia. There are times when I rub my hands together when I see that sort of thing thinking as it leaves the door open, and times when I just want to run for the hills and re-train as a Yoga instructor.

But, if we’re not careful, that could all be changing and weirdly the legislation that all accountants have been tearing their hair out over the last couple of years could also be their saviour. I’m talking Making Tax Digital here! It is driving people to use technology whether we want them to or not. And that’s a good thing, right?

I don’t know where other accountants are on their technology journey just now (but I have evidence that there are going to be a large number of people out of work unless they do a massive hand brake turn in their own business strategy in the next couple of months and start to fully embrace it) but this is a hugely exciting phase for us all, and it’s not optional. Accountants are going to be fun and interesting no matter what ridiculous coloured tie you choose to wear. Standard.

Okay, I’m probably about 100 years older than most of you and all that gives me is the right to see our profession through a whole host of various phases, but this is, without a shadow of doubt, the most exciting one we’ve ever been in (even more exciting than ‘dress down friday’ – honestly). But let’s also be clear what we are talking about – it’s largely to do with the likes of Xero and all those amazing apps that work with it. Take something as simple as one of the Optical Character Reader apps like Datamolino or Receipt Bank – you can now amaze your non-accounting friends by whipping your phone out of your pocket (and let’s be honest we looooooove our phones don’t we?) taking a photo of the receipt you’ve just received then Boom – all the details have been captured without anyone lifting a finger. That has got to be magic….(maybe the guy with the Disney characters was way ahead of time?) But believe it or not  bank feeds are a talking point. I’m serious, clients who’ve never seen cloud accounting software are quietly amazed at the prospect that every last detail from their bank statements is replicated in their accounts software – even before they’ve had their breakfast of boiled egg and soldiers. It’s brilliant!

No longer do accountants have to wear revolving bow ties that also flash whenever the phone rings, or have a menu of interesting teas printed out on the wall behind reception, you can just have an honest to goodness conversation about stuff you know loads about. It re-ignites that fire in your belly and clients feed off that over flowing enthusiasm and passion. Exciting times – we mustn’t forget to write thank you letters to HMRC for driving our clients into this corral and giving our profession a long overdue makeover.