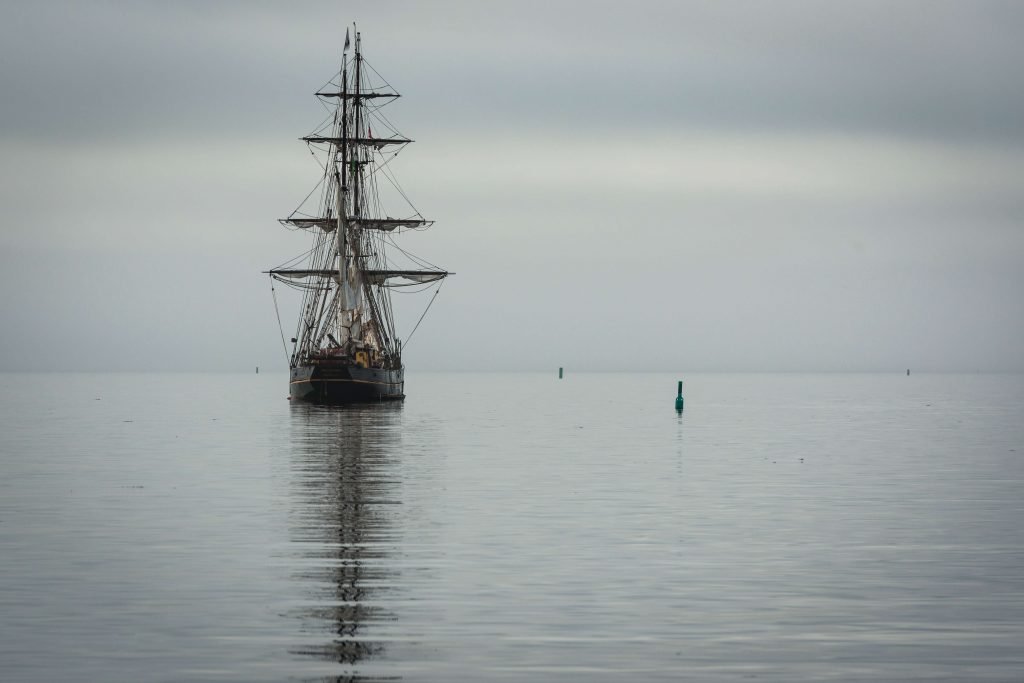 We continue to sail into un-charted waters. Not just in our business or in our community or in our County or in our Country, but the World as a whole. It’s a little bit mind blowing, in the same way as getting your head around how big Space is. I just googled ‘how far is the farthest star?’ – the answer….9 billion light years.

A billion of anything is a hell of a lot. A billion grains of sand must be a bucket full. A billion people is un-fathomable (and there’s nearly 8 billion of us) but a billion light years is beyond comprehension given that just one light year is how far light travels in a year – when we know it travels 186,000 miles in a second – so in one year it travels (365(days) x 24(hrs) x 60(mins) x 60(secs) – 5.8657 – to the power of 12. As I said, incomprehensible (and we still haven’t multiplied it by 9 billion!). But perhaps in context the situation in which we find ourselves, isn’t so complex.

This got me thinking about ‘back in the day’ when nations, or to be precise, individuals within nations went exploring. Sailing off into unchartered territories not quite knowing what was around the corner, or how it would play out. There have been times when you can draw direct parallels between what we see now and what some of those explorers may have seen then. More importantly, it’s given that they faced the complete unknown, the most monumental challenges, untold level of risk, endless doubt and uncertainty, and yet, through smart judgment and exceptional leadership they took their team and they returned safely – to normality.

Take for example, Ernest Shackleton, who, in 1914 made an attempt at being the first to cross from one side of the Antarctic to the other, through the South Pole. The expedition, on one level, was unsuccessful – once he arrived in Antarctica, the ship became stuck in unprecedented levels of ice (for the time of year). They were stranded and after 10 months the ship sank.

Nonetheless, Shackleton never lost sight of his new mission – to return his entire crew to safety. After living on floating ice and eventually making the 800-mile journey to Elephant Island, Shackleton then took 5 men to sail for help in South Georgia. Using only a sextant with which to navigate they sailed 1300 miles across, what is undeniably, the harshest Ocean in the World. Six weeks at sea and they landed on the ‘wrong’ side of South Georgia. Shackleton then took two men to cross the previously never climbed mountain range between him and the whaling station to seek help.

In August 1916, Shackleton returned to Elephant Island to rescue his stranded men. Not one loss of life in the whole extra-ordinary adventure.

Shackleton wrote his own book ‘South’, documenting the tale and there have been many more written since. But relevant to this current time is that Shackleton’s leadership is often reported as the single most important factor that ensured the survival of the whole team through what was an utterly remarkable and challenging time.

Is it an extreme example? Maybe, but it’s where you come in. This whole situation is mind boggling (as is Space), none of us have been here before (neither had Shackleton). The task looks at times, almost impossible. But Shackleton did what Shackleton had to do in order to return his men to safety.

It’s your job to stand up and lead your team. No one else can do this for you. You have to take responsibility, as Shackleton did, for the safety of all his men. He started on one mission, and ended, successfully on another. It was neither fun nor easy. It took extreme courage and undeniably some risks. But focus, determination, relentless drive and successful planning saw him through. You must do this too.