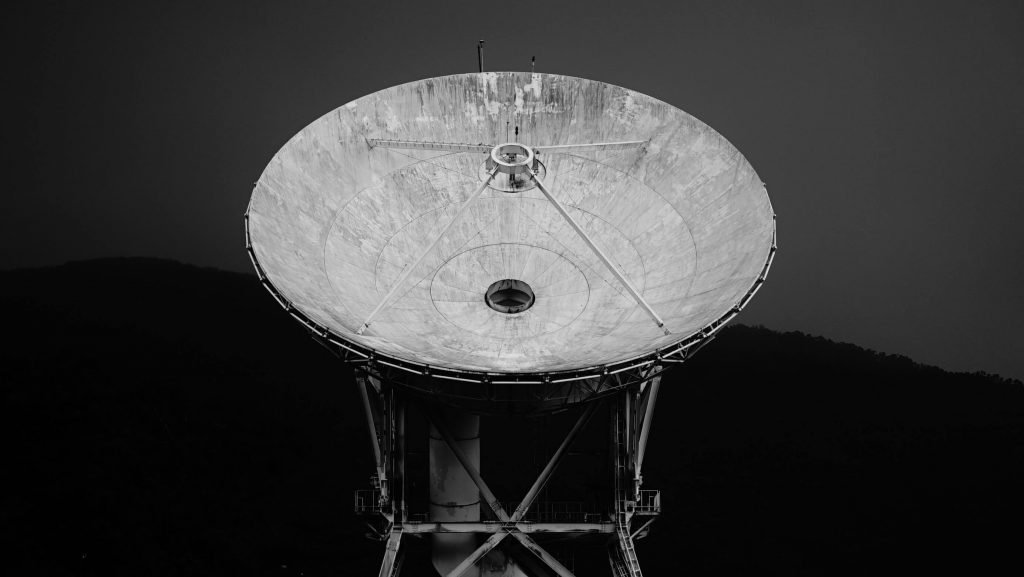 Yesterday, I was thinking about some of the attributes that make ostensibly good businesses fall apart. There can of course be many reasons, but one that I see time and time again is poor communications. Now that many of us are working from home, it strikes me that giving communications some attention wouldn’t be a bad thing.

Clearly communication is an absolutely vast subject and impacts businesses in so many different ways. I guess there are primarily two channels we need to address; comms with our team and comms with our customers (there are others too, like suppliers, but you can work that out for yourselves). In addition to both groups, we also need to consider the platforms on which we communicate. In the context of ‘working from home’ there is a vast difference between communicating via email, telephone, or video call.

Email is just about ‘ok’, but at this current time I believe it can fall a long way short of the mark. It has its place when we are communicating instructions, but less so when giving advice or opinions. And as we all know, there are a thousand different ways to read the same message because they lack tone, intonation and the opportunity to ask questions.

Telephone isn’t bad, as at least there can be a dialogue and the tone of the conversation can be set. Additionally, sufficient questions can be asked to ensure both parties understand what has actually been said. Do not forget the old maxim, ‘We have two ears and one mouth, use them in that proportion’ and what Stephen Covey said (in 7 Habits of Highly Effective People) ‘We should first seek to understand before being understood’. This is such an important point that is so often overlooked when corresponding by telephone. The danger being, that we can jump to a conclusion, rant on about something, only to find we have totally and utterly missed the point. When someone asks a question what do they really mean? It often takes a few more questions from you to get to the question they really are asking.

Obviously, video calls have all the attributes of phone calls, but you get some additional comms too. There is a stat somewhere that recognises that body language communicates far more than the spoken word. This doesn’t work when someone chooses to switch the camera off, but as a general rule the conversation is far more engaging and focused. Multi-tasking (checking Insty) and making a video call is bad form and easy to spot. When one party’s eyes wander off to a different screen it’s time to say something absolutely outrageous or wrap things up.

The engine of most businesses is more often than not the team and having some ‘family’ rules as regards to comms is, in my opinion, vitally important. Before the lock down we had daily huddles in the office – the purpose of which was a short punchy meeting that got everyone involved. For example, we would all know what clients were coming into the office and who was working from home or had a day off. Additionally, it was a chance to check in with everyone – who needs help, or who has some spare capacity? We’ve picked that same process up and continued it on Zoom every morning at 9:15. It allows us all to stay in touch and as well as the above, discuss some of the announcements made by the Government re COVID-19 and review how our clients are getting along or challenges that they are facing.

Comms is also particularly important when we consider the difference between delegation and abdication. When working remotely, effective delegation is vital. But what is effective delegation? Giving a task to someone and then wandering off hoping that it gets done is abdication. Delegation is when you hand a task to someone and ask 3 questions; a) Can you do this? b) When will you do it? and most importantly c) How will I know? Additionally, making sure you end a conversation not only with next steps, but being crystal clear who has the baton.

We use a What’s App group channel for instant messages, largely on a social basis (some work stuff creeps in every now and again) and a raft of GIF’s. We also use Slack as our internal comms channel for the whole group.

The point of all this, is to make sure your comms are timely, relevant, and just the right level of frequency.

All the above is relevant here, and of course, whether you are trading or not it’s vital you keep in touch with your customers using some or all of the above channels.

But, I’ll leave you with the most important lesson I have learnt regarding comms that was given to me by a colleague of mine –

You are on a train and it stops in the middle of nowhere. The Guard comes on the loud speaker and says ‘we’ve stopped unexpectedly. We have no idea why, but as soon as we do, we’ll let you know’. You go back to reading your paper.

Five minutes later he comes on again ‘It’s me again. I’m afraid we still have no idea why we have stopped, but as soon as we do I’ll be sure to let you know’. You go back to looking to see if anyone has liked anything you’ve posted in the last five minutes.

The speaker goes again. ‘I’m afraid we still have no idea why we’ve stopped, but we are going out in all directions to find out. I’ll let you know just as soon as I can.’ I wonder if anyone has looked at my profile on LinkedIn recently?

Finally, he comes on and says ‘We’ve stopped because of a points failure at the next station. It’s being fixed as we speak and our time into Paddington will be 15 minutes after our scheduled arrival time. The new time will be 11:17.

It’s a simple story but it illustrates how important communications are.

Have a good weekend and don’t hesitate to get in touch if we can be of any assistance.