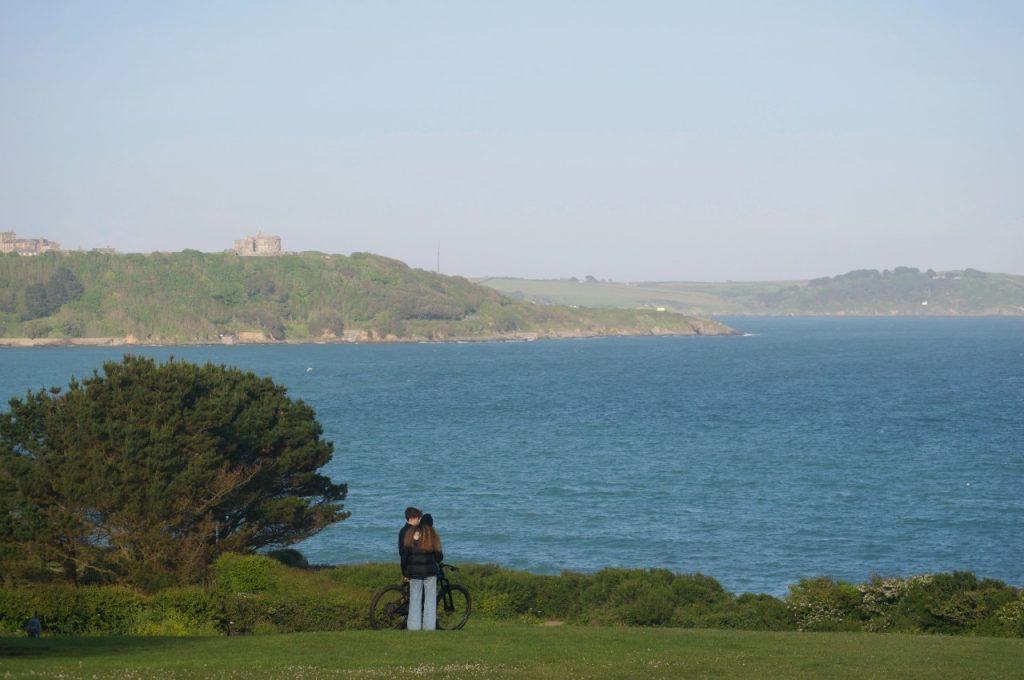 A long-awaited announcement that was broadcast on Sunday, detailing the next steps of the UK (mainly England) approach to Covid-19. Whilst Boris’s announcement may have fell a bit flat, being a classic Boris miss match of bumbling words wonderfully parodied by (Matt Lucas). We thought we’d share a few things to look out for this week that may be of interest.

This week marks the start of the Self-Employed Income support scheme, or at least the start of when people who are eligible can start to apply. In you are eligible and able to apply it’s likely that you should have received a letter from HMRC with the relevant information that you’d need in order to apply.

If you haven’t received a letter and you’re not sure on whether you’re eligible or how to apply, check out one of previous posts here for a bit of a rough guide.

Furlough scheme to be extended

The Chancellor, Rishi Sunak, has this lunchtime announced the continuation of the Furlough scheme for at the moment another 4 months. There are a few changes that have been announced so far, such as the ability to bring back employee’s part time, but the full details as to what the scheme may look like from August is yet to be made clear.

During the period of the scheme running up to a quarter of the UK workforce has at one time or another been furloughed – which is a staggering amount. As such the Chancellor has previously mentioned that the scheme is unlikely to come to a sharp halt, causing a ‘cliff edge cut-off’ in turn leading to a huge rise in unemployment.

That being said the current rate of 80% and availability of the scheme to all industries is not sustainable in the long run, so we’re likely to see some changes either to the availability criteria of % offered. Watch this space.

One of the major changes announced was for people in certain sectors (such as manufacturing) where working from home is not possible. For these sectors, providing working conditions can be made safe, can now return to work.

The key thing to note here is that working practices have to adhere to the safe practice guidance provided by the Government here. Otherwise, it is likely that employees will refuse to be happy to return to work and under the Employment Rights At 1996, will be within their right to refuse to do so.

We’d also recommend, that those of you who are registered with certain professional bodies that oversee your profession, to look up their guidance on this matter.

For Dentists the BDA guidance updates can be found here.

For Chiropractors the GCC guidance updates can be found here