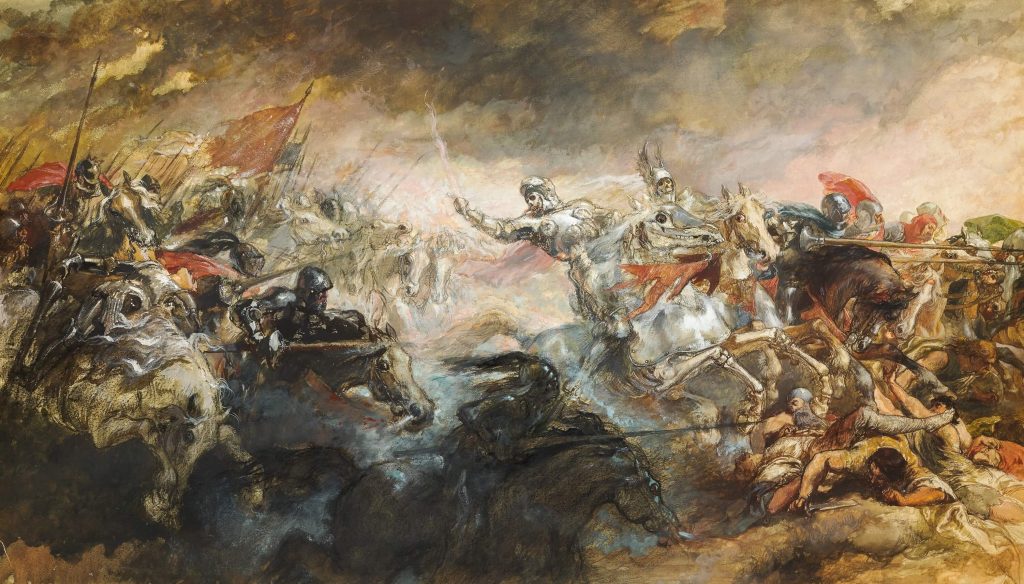 A little part of me hoped that last night Boris would give us all some indication about how this current scene would play out and how we would all slowly emerge from our burrows and get on with whatever we used to get on with. Sadly, that wasn’t to be, or least from what I understood to be said. But I get that too.

Today, there will be more explanations and probably just as many questions and no doubt a further barrage of criticism. That set me thinking. This is a near impossible task, due largely to the myriad of unknowns and consequences arising therefrom. Subsequently, no one can have the ‘right’ answer. The numerous commentators who freely criticize are not accountable to anyone, they can influence without responsibility. That’s dangerous at such a difficult time.

So I took a couple of steps back and reflected on a conversation I had with a very good friend of mine who was a Major in the British Army, doing tours in Northern Ireland and the Middle East. We were discussing how war and business are very much alike. And in the wake of VE day this last weekend, perhaps it has more relevance now than ever.

He led me to the 10 Principles of War and I thought I would share the first 3 with you. You will immediately see the relevance and I believe we could all do a lot worse than implement some of these strategies. Here goes;

First and foremost – Selection and Maintenance of the Aim – (unashamedly copying direct from the text) Unity of effort and unity of purpose are provided when all understand what they are to achieve and why they are directed to achieve it. Deciding what to do, why we do it, and keeping it in view as event unfold is the so called ‘Master Principle of War’. It is a process an output and an outcome; clarity delivers effectiveness and efficiency.

That is happening to us all right now. What we thought might happen is being replaced with something else. Our objective must remain the same, we need to adapt our battle plan to deal with this in the light of this new information.

Maintenance and Morale – from what I see and hear, this is probably one of the most critical attributes to apply. Criticism has its place, and undeniably, not everything has happened the way we might have hoped, but there is absolutely no place to give it disproportionate airtime. I can’t imagine any wars being won where the relentless criticism has been given centre stage. Morale is the bellwether of confidence and the engine of motivation. Strong teams have high morale, weak teams have low morale. The glue that binds them is always more morale than physics.

Offensive Action – without proactively creating and exploiting opportunities the best that can be achieved is the maintenance of the status quo. The purpose of (business and) war is to seek advantage, which demands boldness in the face of competition. Once again, it’s a call to arms. It may not look like it to all of us, but we are facing opportunity just as much as we are facing crisis. And those of you, sitting in a profession where you just don’t know what is going to happen, the opportunity is even bigger. The ability to steal a march through innovation, flexibility, agility is where you must look. Don’t just sit there. If this were really a war, what would you do? Complaining is not really an option. Acting is.

There are 7 more principles and later this week it may be appropriate to look at some of these, but I’m handing over my pen to a great colleague of mine (Chris) for the next 2 days whilst I turn my hand to engineering and boat maintenance in anticipation of it getting in the water sometime soon.